An NYPD officer from Long Island who was killed in the line of duty was honored with a renamed street Sunday in Levitown.

NYPD Officer Robert Denton was killed 51 years ago while on patrol for Area 73.

His hometown honored Officer Denton by dedicating Abby Lane to his memory.

Last year, Officer Denton’s friend Ron Bellistri said he tried to rename a street near the area, but a local community council rejected the application.

“If New York City doesn’t do it, his hometown will,” Blakeman

How to safely lend your phone to others

3 great movies like Jaws to watch this Shark Week 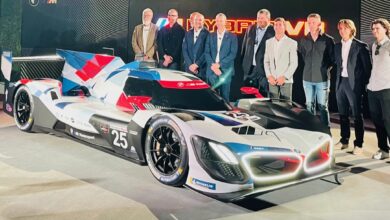 The launch of the BMW M Hybrid V8 . Race Car 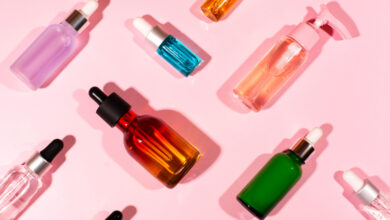 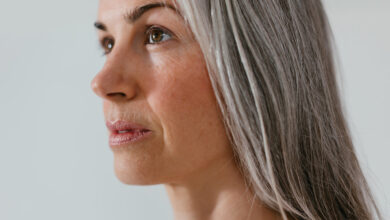 Your opposite Uranus is your astrological midlife crisis 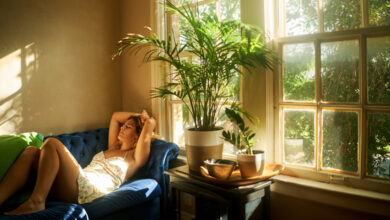