“The enemy is gathering troops in separate directions, trying to pull in reserves, and conduct aerial reconnaissance. Inspections are being stepped up in occupied settlements,” the army’s Southern Operations Command said via Facebook.

Officials described the situation in the southern Kherson region as “tense,” and a regional military official said the humanitarian situation in the liberated settlements was very difficult.

A clash in Kherson: Russian state news agency TASS reported that Russian security forces clashed with “a group of armed people” in occupied Kherson on Saturday.

TASS did not provide details on the identities of the “armed men” or how many of them were in the group.

Ukraine’s Southern Operations Command described the shooting as an act of provocation by the Russians, saying that “they see it as anti-subversive measures, trying to accuse the Ukrainian Armed Forces of being heartless.” fighting among civilians.”

The operation command also stated that Russian forces “are shelling the homes of civilians, objects of civilian and vital infrastructure,” in the Kherson area.

According to the city’s mayor, elsewhere in the south of the country, explosions were heard in Melitopol.

“On the third day, explosions were heard in the city. Yesterday morning and afternoon, the enemy ammunition and equipment stores, located on the banks of the Molochny estuary, exploded. Some time ago, the Russians removed their equipment from the city of Melitopol and placed it right on the bank of the river,” Mayor Ivan Fedorov said on Ukrainian national television.

Monkeypox Racial difference begins with its own name 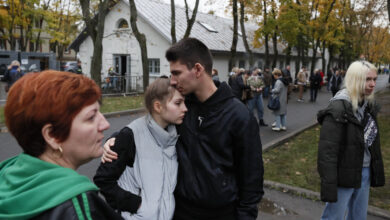 Zelensky’s Answer to the Escalation of Threats from Russia: The Challenge 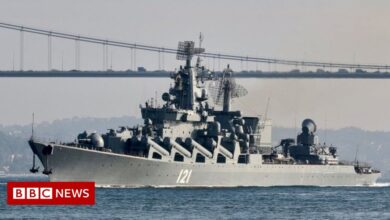 Russian warship Moskva: What do we know? 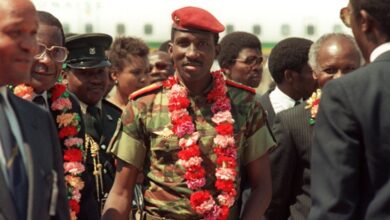 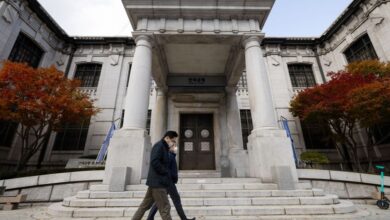