MANILA, Philippines – Argentinian star Luis Scola will make a big presence at the 2023 Fiba World Cup, which will be held in the Philippines, Japan and Indonesia, after being appointed as a Global Ambassador.

Scola, the World Cup’s second all-time top scorer with 716 points, will help promote the 2023 edition, which will kick off on August 25 next year. He will be part of the draw next year.

The 42-year-old Argentine played five World Cups from 2002 to 2019, winning two silver medals in his first appearance and the last time three years ago. He is tied with Brazilian greats Ubiratan Pereira Maciel for the most appearances with 41 games.

“I am truly honored to be a World Cup Global Ambassador and take on this new role,” said Scola. “I have always wanted to represent Argentina, sing the national anthem before games and play with a lot of great players and for great coaches. We always aim to win tournaments, but the most important thing is to try our best, be good role models and play for our country.”

Scola, who also won an Olympic gold medal with Manu Ginobli in the 2004 tournament in Athens, is honored to still take part in Fiba’s biggest event, this time as an ambassador.

“Being part of our Golden Generation with so many great players is also a very special experience. Playing every summer is also a priority because it helps me stay fit for the next season. We have had amazing victories. Despite some disappointing results, we won more than we lost and learned many life lessons along the way.” former NBA player said.

“Perhaps the greatest benefit is that with perseverance, solidarity and a shared vision, a team can achieve more than expected. If all the players, all the teams, take that approach next year, it will be another unforgettable World Cup across the Philippines, Japan and Indonesia.”

Scola, who played in the NBA from 2007 to 2017 with five different teams, faced Gilas Pilipinas in the 2014 World Cup in Spain, where he was postered by Gabe Norwood but Argentina still had the last laugh. , 85-81.

The Philippines has announced its local ambassadors, headed by Miss Universe 2018 Catriona Grey and players from Gilas 2013-14.

Got Pencil-Thin Poop? This is what it means 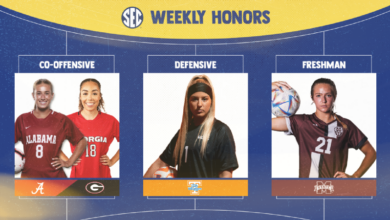 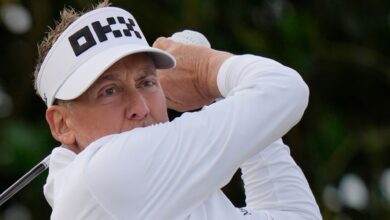 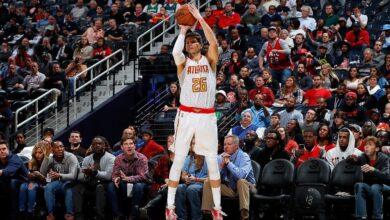 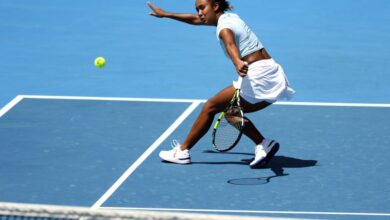 Mentally disturbed by her father, Leylah overcame her first-round opponent at the Australian Open