Iranian President Ebrahim Raisi has said protesters should “decisively confront” after unrest sparked by the death of a woman in the custody of ethics police.

Authorities cracked down on protesters angry over the death of 22-year-old Mahsa Amini. She was arrested for wearing “inappropriate attire”.

Iranian state television said up to 26 protesters and policemen have been killed since violence broke out last weekend.

Mr Raisi said Iran must “decisively deal with those who oppose the security and peace of the country”, state media reported.

His comments came during a phone call of condolences to the family of a security officer who was stabbed to death, allegedly by protesters.

Ethics police arrested Ms Amini last week, saying she had not properly covered her hair with a hijab – known as a hijab – which is a must for Iranian women.

In the protests that followed, women played a prominent role, challenging the country’s Muslim dress code, waving and burning their veils.

Ethics police are attached to Iran’s law enforcement and their role is to ensure respect for Islamic ethics as described by the country’s authorities.

Iran’s police chief Hossein Ashtari has delivered a tough message in an effort to stop the protests.

“People’s security is our red line,” he told state television.

“Those who engage in sabotage and insecurity based on outside directives should know that they will be dealt with vigorously.” 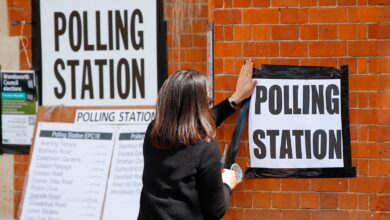 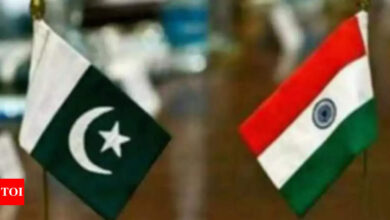 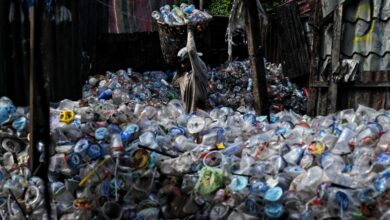 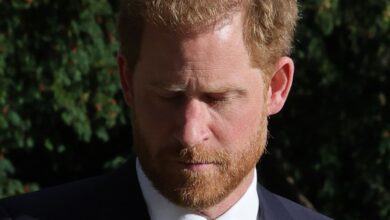 Prince Harry Puts Royal Feud Aside to Pay Tribute to ‘Granny’ and His Father, the King