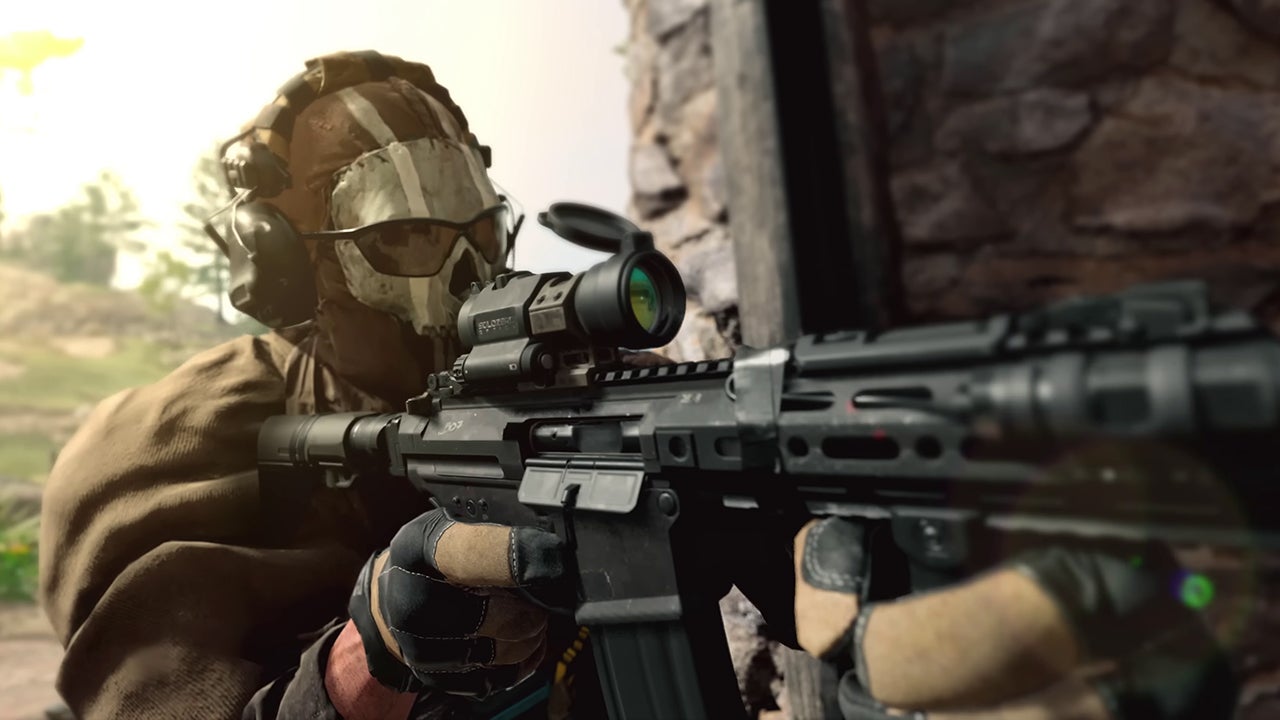 Microsoft CEO Satya Nadella remains confident that the company’s acquisition of Activision Blizzard will be approved, saying, “if this is about competition, let us have competition.”

In one Interview with Bloomberg“Of course, any acquisition of this size is going to go through a lot of scrutiny, but we feel very, very confident that we will launch,” Nadella said.

A major concern, especially for the Competition and Markets Authority (CMA) in the UK, is that a merger could be anti-competitive for the gaming industry as a whole. However, Nadella points out that Microsoft’s main competitor, Sony, has also acquired studios, including the likes of Bungie.

Nadella continued, “So if this is about competition, let’s have competition.”

Concerns around the ability to counter the merger center around franchises like Call of Duty that have the potential to become exclusive to Microsoft platforms. Xbox’s Phil Spencer has confirmed that he wants to keep Call of Duty as a cross-platform franchise for the moment, but let’s add its titles to Xbox Game Pass to make it accessible in different ways to Xbox customers.

Other companies, such as Electronic Arts, think that a A successful merger can mean new opportunities for their own franchise. CEO Andrew Wilson says the diverse nature of the Battlefield franchise could benefit from Call of Duty potentially becoming a Microsoft exclusive.

Near the $70 billion deal so far the largest game shopping of its kind, and is being scrutinized by regulatory bodies around the world. The deal is under investigation in the UK, US, Brazil and beyond – a final decision is likely to take at least a few more months. 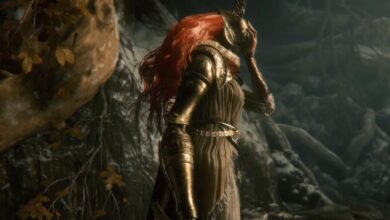 FromSoftware’s Next Game Is In ‘Final Stage Of Development’ 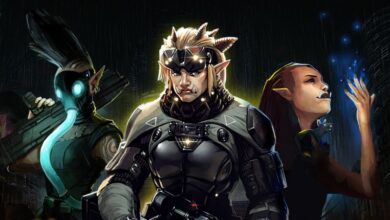 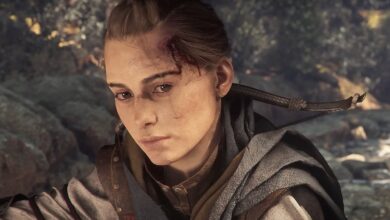 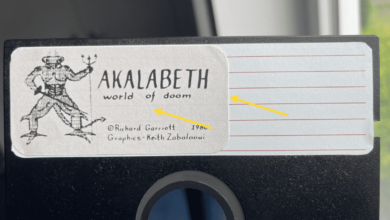 Vintage game collector accused of selling $100k worth of fakes