It has to be said at least that Microsoft’s road to acquiring Activision Blizzard has been a bumpy one. The most recent (and important) hurdle came from the US Federal Trade Commission (FTC), which filed a lawsuit a few weeks ago to prevent the deal from passing. Now, Microsoft has hit back with a response, saying that the FTC is violating its Fifth Amendment right to due process.

Full Documentation (which you can read here) announced that the deal would also be allowed for a number of other reasons, stating that Xbox and Activision Blizzard are “just two of the hundreds of game publishers.” The claims that the FTC violates the constitution are listed on page 34 and are just some of the defenses against lawsuits on the list of two dozen.

While the basis of the FTC’s lawsuit is that Microsoft’s agreement would prevent competition by restricting access to certain titles, Microsoft’s response stated that “Xbox wants to grow its in mobile gaming, and three-quarters of Activision’s players and more than a third of its revenue comes from mobile services.” The FTC doesn’t seem to care about this (their complaint excludes mobile games as a relevant market) and instead focuses on the fact that Microsoft will own one of the game franchises. world’s biggest: Call of Duty. 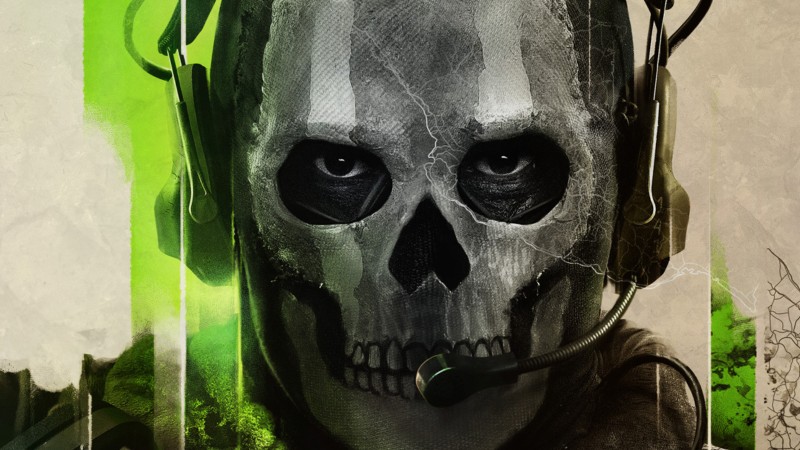 The acquisition would put Microsoft in a position to make the series an Xbox exclusive, but the company has repeatedly reiterated that it has no plans to make this a reality. In its most recent response to the FTC, Microsoft stated that their goal is actually to make the series “more accessible”. In addition to the promises that the series will remain on PlayStation consoles, Microsoft committed to bringing the series to the Nintendo console in the next ten years, throw any monopoly out the window.

Microsoft’s response said: “The acquisition of a single game by a third-place console maker cannot support a highly competitive industry. “That’s especially true when the producer has made it clear that they won’t be withholding the game.”

At the moment, it’s unclear whether the $69 billion settlement will go through, or whether Microsoft’s claims of unconstitutional actions have any bearing on the FTC’s intent to block the deal. 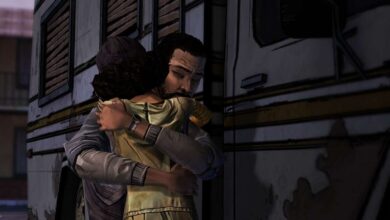 Telltale’s The Walking Dead Was A Game About You, Not Zombies 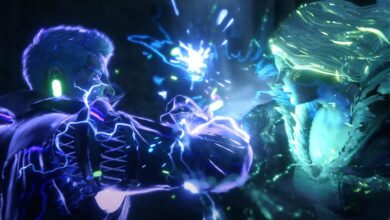 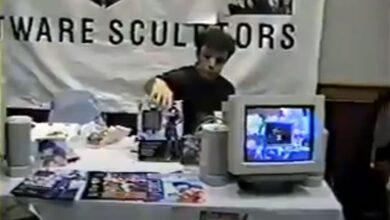 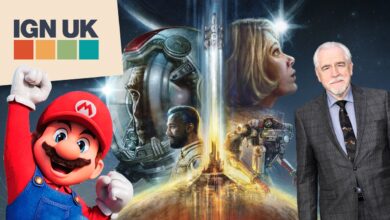