When reviews for Brahmastra started pouring in on September 9, one thing became certain – Mouni Roy is the undisputed star of the film. During a screening held for select journalists before the film’s trailer was released in June, Ayan Mukerji told everyone that Mouni had just “got it”. She understands his vision and brings the freedom needed to play Junoon in the movie. It would not be an exaggeration to say that Brahmastra Part One: Shiva is the most anticipated movie in recent times. The film had already had a lot of expectations ahead of its release – after all, many said it would be the movie to revive Bollywood.

It’s no secret that the Hindi film industry has been facing backlash and ridicule for years now and Brahmastra is expected to shut down everyone. The jury is still out on whether it did so but Mouni walked away with praise. The actress rose to fame with the first season of Naagin which aired from November 2015 to June 2016. In seven months, Mouni Roy became a household name and the show topped the charts. TRP. With Brahmastra Part One: Shiva, Mouni proved she still got it. And I think her role is supposed to be a special appearance! In an exclusive chat with Filmfare, the actress talks about stepping into the shoes of Bollywood’s now-favorite villain, Junoon…

How did you feel when the reviews for Brahmastra started pouring in?

I was really shocked. I was really, really shocked and surprised. Well, both Ayan (Mukerji) and Karan (Johar) Sir told me that I did a good job in the movie and that it will surprise the audience. But I don’t understand this response, it’s quite overwhelming. We’ve been working on this movie for a long time, and I’ve been waiting for Brahmastra’s release for almost five years. I just feel very, very grateful and I feel that the hard work has paid off. 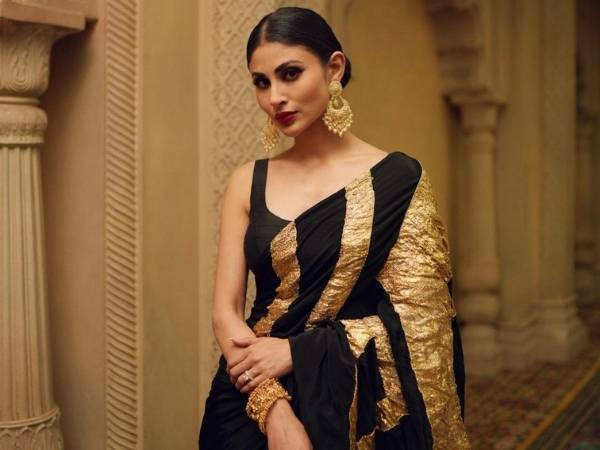 When Ayan held a media screening, he said “Mouni just got it” and you just know what to do. Can you just elaborate on that?

He just over-simplifies it to be very honest. I had to be open to learning a lot, I had to give up a lot of projection, how we got used to acting. This is something completely new to me. I have never played a villain or a negative character in my life. There are negative nuances in Naagin, but it’s a different genre or a TV Serial and you have to show a lot in that. And this is a character where she has this quiet belief and she knows what she wants and will go after it. But at no point does she blow herself up, or at no time can you see her screaming and yelling in a caricable way.

JUNOON ♥ ÂÂÂÂÂÂÂÂÂÂÂ ”±
After 5 years of waiting, now the possibility has come true,

Meet the leader of the Shadow Forces… Our Mysterious Shadow Queen… Junoon!
See Junoon in our Trailer tomorrow! pic.twitter.com/tuj6WEYG7Z


Junoon is very confident and all her confidence comes from within her. I think one thing that helped me a lot and what Ayan told me was how I feel in real life about Lord Shiva or the connection I feel with Shivji – Junoon has the same connection with Brahma Dev, and that’s where she draws all her power from.

So one line really, really got me thinking. And on set, Ayan would keep reminding me about it and he would ask me to listen to Shiv’s lyrics. Yes, I played a role on screen but Ayan played a huge role in getting me there. And he is a very precise person, he knows exactly what he wants and he will come and explain it to you. I’m the director’s actor, so whatever he tells me, I understand. That’s probably what he meant when he said “she just understood” because whatever he tried to explain, he would explain it in a way that I would understand.

Another thing I notice when watching movies in theaters is your connection with the masses. That’s very important for an actor. What did you prepare for it? Is it Naagin?

I think all the work that I’ve done in my life led me to do this part. Work begets work. You work on a project, you get some kind of experience, then you release and go on to the next project. . . get into another skin. If I’m talking to you right now, I’m a very present person, you have 100% of my attention, so I do the same with my work. If I play Junoon or if I’m on set, I try to understand where I am and how I can do better.

You can never really predict what your audience will think or how they will take on a character – you can only play as much as you can. Whatever is given to me, I try to give my 100% and honestly, nothing more or less goes for it. So I know this is going to be a very challenging part of going slowly. It was supposed to be a special occurrence the first time I came and met Ayan. 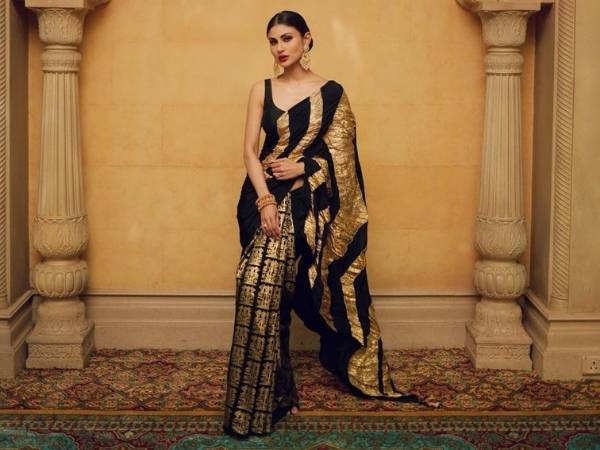 That’s right, it was supposed to be a ten-minute meeting that lasted for three and a half hours. We’ve only just started talking and have a lot in common that we can share for cinema and travel. He just opened up about the world of Brahmastra and it was fascinating. I told him I don’t even care if it’s a one-minute role, I’ll do it. And the next thing I knew, six months later, the character had become a full-fledged villain. And then I knew I had to. Having Bachchan sir, Ranbir, Alia, Nagarjuna Sir, and Shah Rukh Sir, it was a constant out-of-body experience for me. Because to be able to work with these legendary actors on a movie can be overwhelming.

So after a day or two of working with them, I just feel like “oh my god, can I even say my lines?” But fortunately, an actor’s greatest joy is in front of the camera. So once they say “take action!”, you forget everything and do your best.

My father always believed in reading, reading and reading more. He just made me read whatever story it was. I have read them all. Whether it is Bhagawad Gita or Shiv Puran. . . that’s what I researched the most and that’s what I’m still working on. Whether it’s about Shani Dev or Laxmi Ji or Saraswati Devi or Durga Ma, there have been many stories that I grew up knowing that India is a country of storytellers. From North to South, from East to West, we have many stories and I feel there is a lot of culture in our diversity. That’s what I grew up with and when this opportunity came up, I was like, “I get this”. Like how you say I respect it so much, I really feel like I understand it and I appreciate it so much.

I believe in the miracle of tradition, culture, spirituality. I really, really believe that we live in a magical country and that we can always have these Astras. We are the land of zero and whether it is hygiene, is it science or not, whether it is devnagri lipi. . . you name it and we made it all. So it’s almost like when you love something and when you feel it’s ingrained in you, the culture – that’s reflected a little bit in my performance. 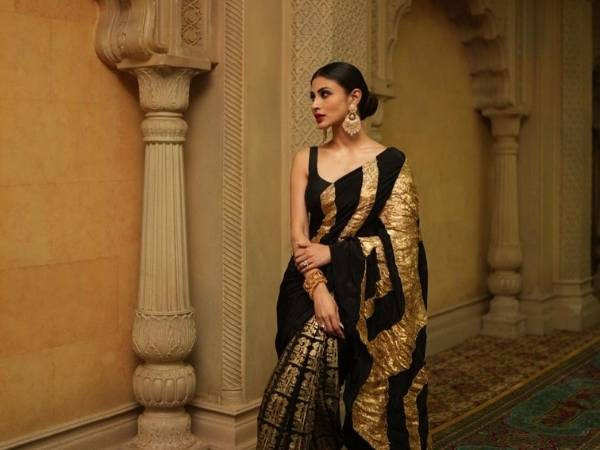 What does Mr. Nambiar think about everything, about the reviews?

He is a very proud husband! In fact, my friends are the ones who criticize me the most, every time they see me doing something they don’t like, “they come and tell me why you embarrass us like that” . None of them are in the industry, I have very few friends who are actors. So we all went to the theater to see the movie and they got these t-shirts made with my face painted on them. And I’m so ashamed, I don’t know where to hide! And I would go to people and say “please don’t expect too much, please don’t expect too much”. And at the end of the movie, Suraj and everyone else just stared at me. And I thought maybe it was the costume, maybe I was too weird. . . but they are all very proud. And I think my husband is my biggest cheerleader and I’m really lucky to have him in my life. He is the best.

You and your friends are a close-knit group. It feels like we’ve known each other for years.

But we have! I have known my friends, at least my closest friends, for twenty years or more. 25 years, twenty-six years. I’ve been in Mumbai for 16 years and all my friendships in Mumbai are just as long. I’m a person who really values ​​family and friends so yes, I really invested a lot of time in them and gave them a lot of love, and so do they. That’s why I know I can count on them and they can count on me. I was lucky to get out.

Finally, what is Junoon’s future?

The best and worst part of every Assassin's Creed game 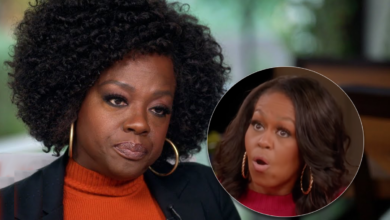 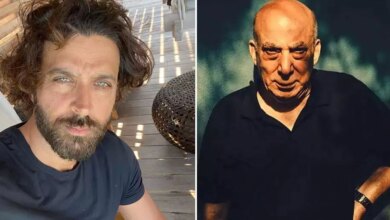