Mourners attending the Queen’s funeral could miss the event after damaged overhead power lines blocked all rail links between Slough and London Paddington.

It means those traveling from Reading or Heathrow Airports may experience delays. Great Western Railway (GWR), Heathrow Express and the Elizabeth line were all affected.

National Rail Inquiries says “major disruption” was possible until the end of the day, with the possibility of cancellations and delays of up to 90 minutes.

People should use the South West Rail service from Reading to London Waterloo instead.

However, officials said all public viewing areas on the funeral procession route were full before the funeral began at 11 a.m.

Passengers on the GWR train bound for Paddington were told via the tannoy: “I sincerely apologize for the delay on such an important day for the country.”

Rail problems are being caused by damage to power cables in Hayes and Harlington, towards the west edge of London.

Lines between Reading and Newbury were also closed after a person was hit by a train, meaning GWR trains are being diverted and once again delaying journeys to the capital.

Travelers on GWR can use their tickets on Chiltern Railways, London Underground or Southern.

Those on the Elizabeth line can use their tickets on the Underground, London buses, First Berkshire between Slough and Reading, and on the South West Railway between Waterloo and Reading. 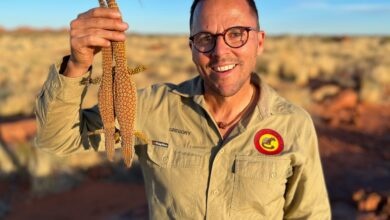 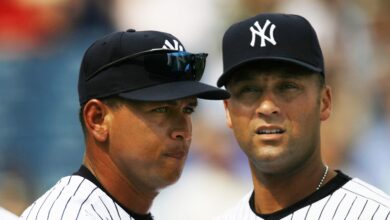 In ‘The Captain,’ Derek Jeter Open Up About Alex Rodriguez’s Acts of Betrayal 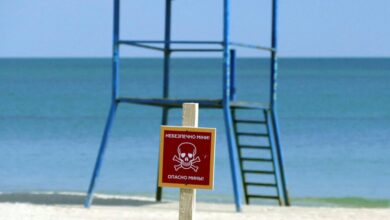 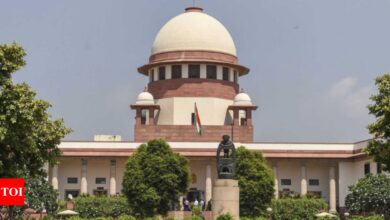