STARKVILLE, ma’am. – – Will Rogers threw 406 yards and set a school record with six touchdown passes on Saturday as Mississippi State recovered from its loss with a 45-14 win over Bowling Green.

After having a more balanced attack than usual for most of the first two games, Air Raid returned for Mike Leach’s team against the Falcons. Rogers went through 38 of the 49 people, finding 12 different receivers.

It was the third time this season that Rogers completed at least 78% of his passes. Six touchdowns knocks his own school record he set a season ago. He also hit 400 yards for the seventh time in his three seasons.

Caleb Ducking made seven 96-meter catches in his career and two touchdowns for the Bulldogs (3-1). Lideatrick “Tulu” Griffin had five catches in 54 yards and one touchdown and scored another 70 yards on two return kicks.

Bowling Green did not start quarterback Matt McDonald, who went out for an unknown reason. In his place, Camden Orth went 17 -28 for 172 yards, two touchdowns and one interception. The Falcons (1-3) trailed 462-246 and had only 45 yards of dash.

Nathaniel Watson led the MSU defense with his 10 tackles.

Bowling Green is also without a coach Scot Loeffler because of “personal health issues,” the school said Friday. The school gave no details on Loeffler’s condition, but did say he is expected to return to the sidelines for the Falcons’ next game against Akron on October 1.

Mississippi State struggled on the offensive ball against LSU last week and lost a big road win. Saturday is an opportunity to get back in the trenches with an important run on the road that includes home-backed SEC teams in Texas A&M and Arkansas.

The best fall coats for women from fashion brand Amazon 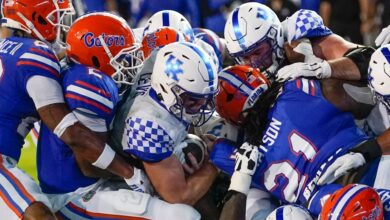 UK crushes it against Gators to give Stoops record 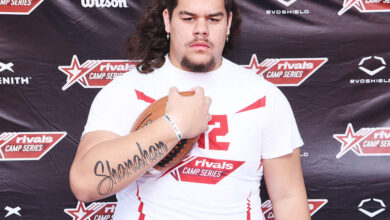 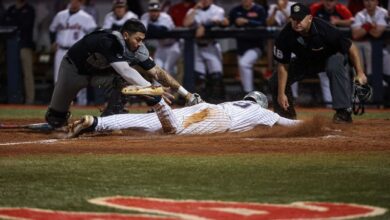 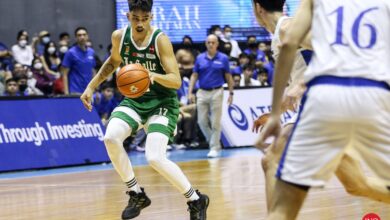