Prime Minister Kwasi Kwarteng has announced that the increase in National Insurance for April will be postponed from November 6.

A 1.25% increase was introduced under former prime minister Rishi Sunak, but during the Tory leadership race Liz Truss has pledged to change it.

“Taxing our way to prosperity has never worked,” he said.

“To raise living standards for all, we need to be uncompromising about growing our economy. Tax cuts are crucial to this.”

The tax increase was introduced with the immediate aim of addressing the NHS backlog and funding activities to improve the social care sector in the coming years.

However, Ms. Truss argued her party was wrong to break its 2019 manifesto pledge not to raise taxes and said additional money could be raised through joint taxation.

MPs are expected to vote on repealing the health and social care tax after they return from party conferences next month.

Commons Leader Penny Mordaunt confirmed that the Health and Social Care Mitigation (Repeat) Bill would face all stages of scrutiny on Tuesday 11 October.

Downing Street said the Repeal Bill was part of the government’s commitment to a “low tax, high growth” economy.

“This is delivering on the commitment the Prime Minister has made on the campaign trail of (the Tory leader),” a No 10 spokesman said.

What Happens in Vegas 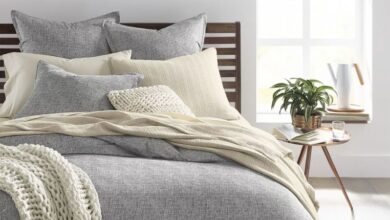 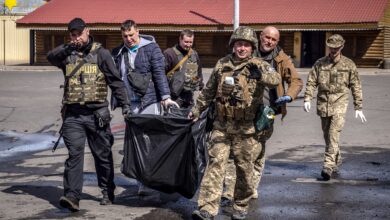 About 30 people died, 100 were injured during a strike at Kramatorsk railway station, Donetsk regional police said. 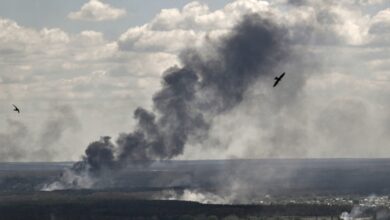 Ukraine war: ‘There is no family now’ – mother-of-nine’s eldest son fighting on same frontline her husband died on | World News