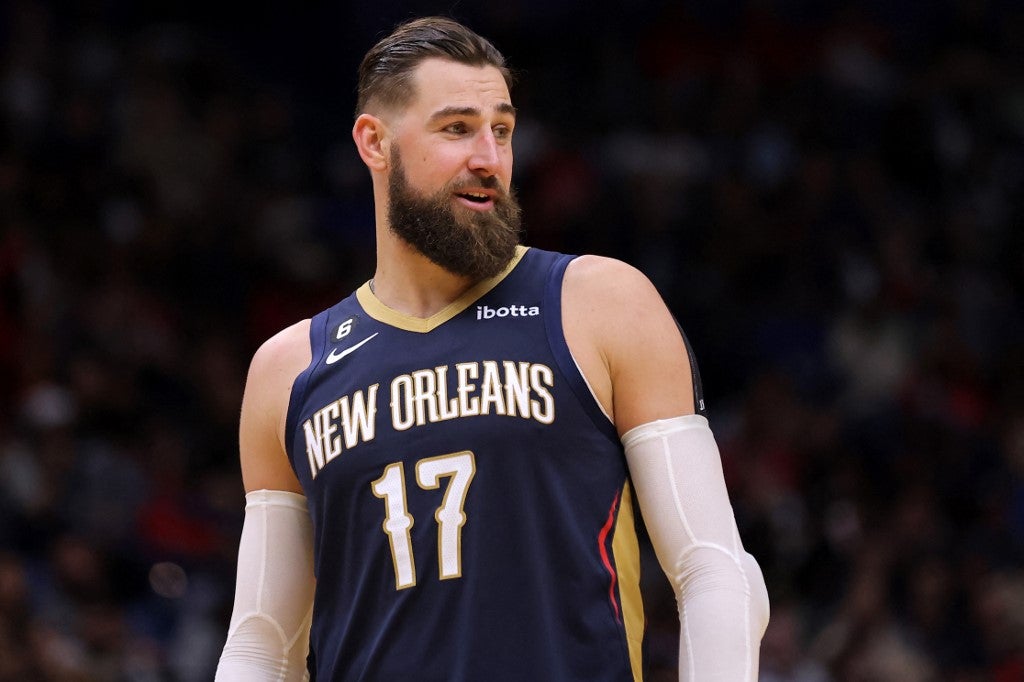 Jonas Valanciunas had 20 points and 12 rebounds, and the short-handled New Orleans Pelicans beat the Indiana Pacers 113-93 on Monday night.

The Pelicans used all 10 available players and 9 of them scored.

New Orleans won part of the season series after losing to Indiana 129-122 on Nov. 7. The Pelicans started the three-game home game as the Pacers completed a three-game trip.

Valanciunas and Hayes each scored four points as the Pelicans started the third inning with a 17-7 margin to give them a 74-45 lead, which would be their biggest score in the game.

New Orleans made seven of 13 3-pointers in this period and led 90-62 entering the fourth period.

The Pacers used the 10-0 scoreline to take an early 16-6 lead as the Pelicans made just three shots in the first six minutes.

But New Orleans finished 15-0 to take a 24-18 lead late in the first half despite only hitting one of 11 3-pointers in that span.

Indiana picked up four points twice early in the second half, but Willy Hernangomez scored seven points in the 16-0 game to give the Pelicans a 43-23 lead.

The Pelicans twice increased the lead to 23 points before taking a 57-38 lead at halftime.

38 points is the least number of points New Orleans has achieved in any half of this season. 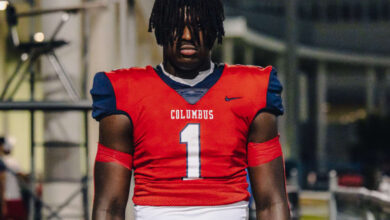 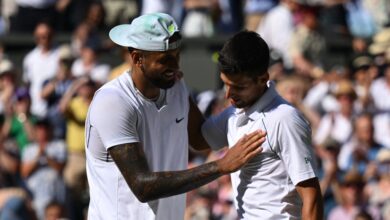 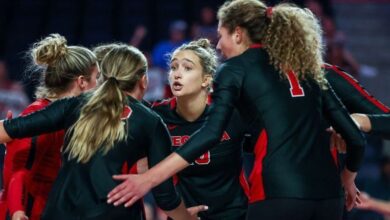 Georgia takes down NC State for sixth sweep of the season 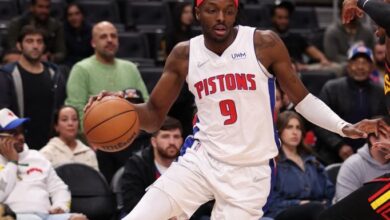