ISLAMABAD: Prime Minister of Pakistan Shehbaz Sharif has said that his government has “no choice” but to implement the International Monetary Fund (IMF) to revive the cash-strapped economy.
He regrets that if the government wants to offer any subsidies in any sector, it has to go to the IMF “that is a factor and a painful fact”, state news agency Associated Press reported. Press of Pakistan quoted. Sharif as said in a meeting on Tuesday.
He said the coalition government never wanted to pass the burden of rising prices on to the people but added that the country would have to implement the IMF program because “they have no choice”.
The Prime Minister also said that the agreement with the IMF had been blatantly violated by the PTI government led by Imran Khan in the past.
Cash-strapped Pakistan has revived a stalled $6 billion IMF program this year, which was initially agreed in 2019 but is struggling to meet the institution’s difficult conditions for global lender based in Washington. There are reports that the IMF may not release more funds under the program until government commitments are met.
Pakistan and the IMF had a round of commitments on November 18 but were unable to finalize a formal schedule of negotiations over the ninth review overdue.
The IMF Board of Directors in August approved the seventh and eighth reviews of Pakistan’s bailout program, allowing for more than $1.1 billion in disbursements.
A much-needed bailout from the IMF has helped Pakistan avoid an impending default, amid prolonged political turmoil and devastating floods that have displaced more than 33 million people.
Shehbaz also said it planned to immediately convert all federal government buildings to solar power by April next year to cut fuel import bills by about 27 percent. billion dollars of the country.
Revealing more details, the Prime Minister said that it is necessary to speed up the solar power conversion procedures because the timeline for implementing this plan is April 2023.
He also called on all relevant agencies and stakeholders to complete the necessary process by the end of April next year and meet the set timeline.
“Consider it our political, social, national and religious obligation to do it as soon as possible,” he said.
“It is the only option for our existence as a nation,” he added.
The Prime Minister said that with these urgent measures, they will be able to generate 300 MW to 500 MW of cheap electricity, thereby reducing the import bill worth billions of dollars each year.
The Prime Minister said that the process of generating 10,000 MW of solar energy in the country has already begun and that such conversation of federal government buildings will be the first phase.
Listing the economic challenges faced by the country due to soaring fuel and gas prices following the Russia-Ukraine conflict, he said that developing countries like Pakistan must bear the brunt.
He said that within the framework of the China-Pakistan Economic Corridor (CPEC), coal and gas burning projects were completed by the Pakistan Muslim League-Nawaz (PML-N) government in 2015 to pass 20 hours of severe power outage in this country.
Pakistan is in need of capital to shore up its struggling economy, hit by devastating floods that have affected the country’s agriculture and infrastructure in recent months.
On December 23, Finance Minister Ishaq Dar held a virtual meeting with the head of the IMF delegation, portersto find a common voice to solve the problems of the electricity industry, the Express Tribune reported.
The power sector became the biggest obstacle in the way of the 9th IMF review mission, a prerequisite for approving the next loan of more than $1.1 billion.
Under the revised schedule, the IMF board is expected to approve the ninth review and release it by November 3.
However, because the Pakistani authorities did not meet the program’s conditions for the 9th evaluation period, the global lender has not yet sent a delegation to Pakistan.
The IMF is looking for a clear roadmap for the electricity sector, taxation and to address any fiscal imbalances due to three key factors – higher than agreed-upon debt in the current financial year, higher the agreed baseline budget deficit and the cost of flood recovery and reconstruction, the report cited sources as saying.

8 things we learned about oral health in 2022 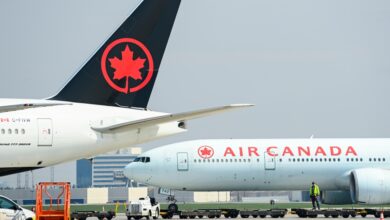 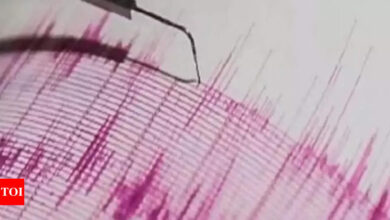 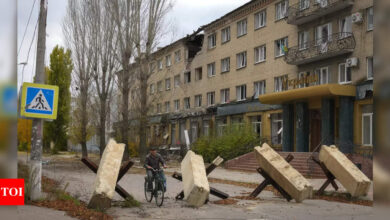 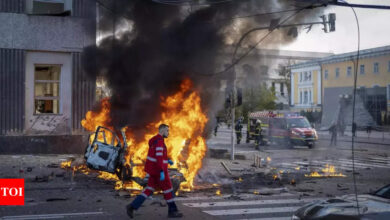