Police have called for witnesses after two teenagers died and three others were injured in a collision involving two cars in Nottinghamshire.

The collision happened on Southwell Road, in the village of Gonalston, at around 10.45pm on Thursday.

A 17-year-old boy and a 19-year-old man were pronounced dead at the scene.

Two others were taken to Queen’s Medical Center in Nottingham with potentially life-threatening injuries.

The fifth person’s injuries were not life-threatening.

As emergency services responded to the incident, the A612 Southwell Road was closed between its intersections with Gonalston Road, Gonalston and Beck Street, Thurgarton.

The road was closed for several hours before reopening.

Case investigator Louise Melbourne, of Nottinghamshire Police’s fatal crash investigation unit, said: “This is a tragic incident and our thoughts are with the family and friends of all. the related people.

“Our highly trained officers are working to support families at this extremely sad time.

“Inquiries are still ongoing and I would urge anyone who witnessed the collision or has any dash cam footage that could be helpful to the investigation to get in touch as soon as possible. “

Nottinghamshire Fire and Rescue Service regional director Damien West said: “Our deepest condolences go out to the family and friends of those who have lost their lives in this tragic incident, and Our thoughts are with everyone who has been affected.”

:: Anyone with information about the incident is asked to contact Nottinghamshire Police on 101, citing incident number 801 22 September 2022. 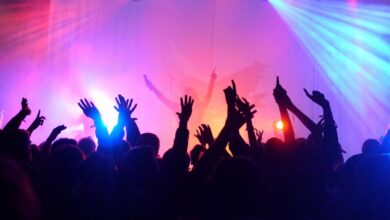 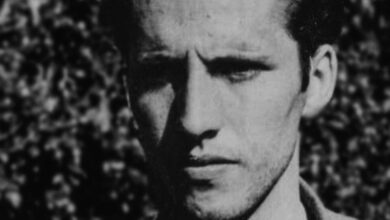 Italy welcomes a war hero and the values ​​he aspires to 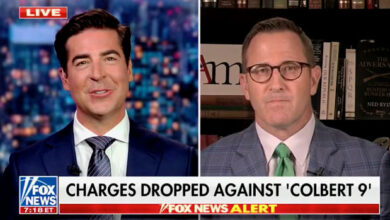 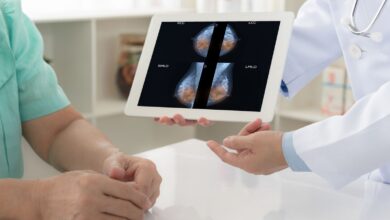