Lucy Letby helped create a banner to celebrate a 100-day premature baby – then tried to kill her, a court heard.

She hit the milestone after being born “very, very preterm”, weighing just 535 grams.

Doctors at Wirral’s Arrowe Park Hospital gave the girl a 5% chance of survival, but she stabilized and months later was well enough to be transported to the Countess of Chester Hospital, where her nurse was skip have worked.

Weeks later, on the evening of September 6, 2015, nursing staff at the neonatal ward, including Miss Letby, hung a party banner celebrating 100 days of the baby’s life.

Manchester Crown Court said the child’s parents joined the celebrations when a cake was brought into the flat.

They then went home but received a call early the next morning that their daughter had vomited.

Doctors noted that the baby, known as Child G, had been vomiting at around 2am and her abdomen was “purple and distended”.

Her oxygen levels dropped and she stopped breathing several times over the next several hours before she responded to ventilatory support.

Prosecutors allege Ms Letby fed Child G too much milk through a nasogastric tube or pumped air into the same tube.

The next day, according to the trial, she texted a colleague on duty to ask how the baby was, saying “poor parents,” then adding: “It’s horrible isn’t it. All of us. sat at his desk at the start of his shift making the banner.”

The defendant then told his colleague: “Need to get out.”

Colleague replied: “Too sick to move.”

Ms. Letby said: “Oh no. Do you know what the cause is?” Then the answer came: “No. Seems like just one circulatory (circulation) has collapsed, the chest seems clear.”

She then texted her colleague – who had finished her shift – saying: “She looks horrible, doesn’t she?”

When she learned the baby would be transferred to another hospital, Ms Letby replied: “Just hope they get her there.”

Child G was transferred at 3 a.m. on September 8 back to Arrowe Park, where she recovered, but was transferred back to the Countess of Chester more than a week later, the court heard.

The jurors were told that Child G now has quadriplegic cerebral palsy and needs round-the-clock care.

Ms Letby, from Hereford, denies killing seven babies and conspiring to kill 10 others between June 2015 and June 2016.

She received specialized training in caring for the sickest babies in the neonatal unit at Countess of Chester Hospital. 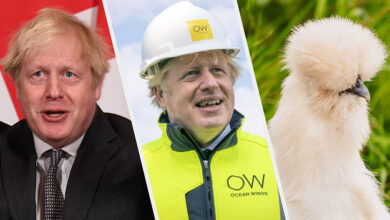 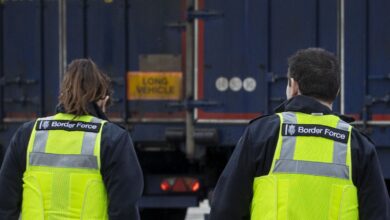 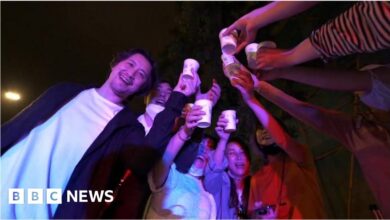 Shanghai lockdown: Cheers and beer as Covid curbs are eased 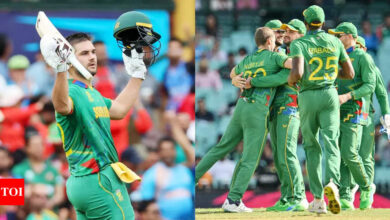