KYIV: Ukraine could export 60 million tons of grain in eight to nine months if its ports were not blocked, but RussiaAn attack on the port of Odesa shows it certainly won’t be so easy, an economic adviser to the President of Ukraine said Sunday.
Ukraine can make $10 billion by selling 20 million tons of grain in silos and 40 million tons from new harvest, adviser Oleh Ustenko speak. He said the total harvest was 60 million tons, of which 20 million tons were consumed domestically.
“If the ports are not blocked now and we say we need to ship 60 million tons of grain … then we will ship 60 million tons of grain within eight or nine months,” he said.
“But with the way they are opening up now and what Russia is doing in Black SeaYesterday’s strike shows that it’s definitely not going to work that way,” he said.
Russian missiles hit the port of Odesa a day after Russia and Ukraine, with the mediation of United Nation and Turkey, signed an agreement to reopen Black Sea ports and resume grain exports. Moscow says it attacked military infrastructure.
The agreement is expected to alleviate global food shortages caused by war.
Ukraine will need 20 to 24 months to export these volumes if its ports are not functioning properly, he said. 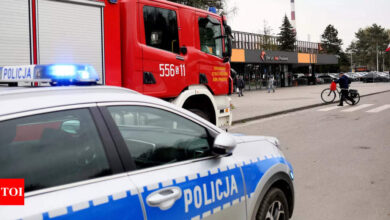 10 miners missing after tremor at 2nd coal mine in Poland 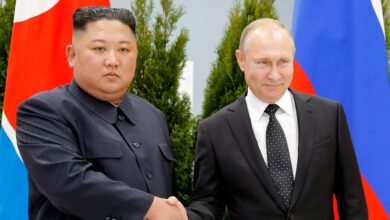 US: Russia buys rockets and artillery shells from North Korea 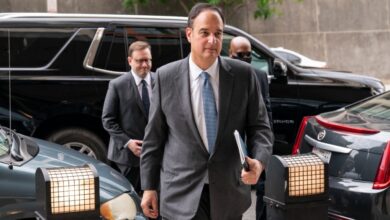 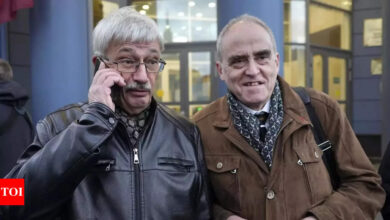