Looks like over half a dozen Xbox games, including Favorite open world mystery game Outer wilderness, will leave Game Pass later this month. So if you’re a Game Pass subscriber and you haven’t played Outer Wilds, Iron Harvest, or secret neighbor well, however, you don’t have much time left to do so.

Every month, new games coming to Xbox’s popular video game subscription service. Great, if you’re a subscriber. Sometimes these new products are announced and teased by Xbox, but other times the game will just appear randomly on Game Pass, which is also great. But from time to time, some games are removed from Game Pass every month. And this month—as the year draws to a close—it looks like a few more products will ship than usual.

As first discovered by PureXbox, at least nine Game Pass games are listed in the “Coming soon” section of the app. That seems to imply that they will be removed later this month, with an unofficial date set for December 31, 2022. Here’s the full list!

There are some really good games on this list, including great space adventure, Outer wilderness. Not to be confused with other games also set in space on Game Pass, The outside world. (I still have to check if I’m right every time I write about these two games…) I also feel sad when I watch the 2D puzzler Walker deleted because I was still going to play it and never did. I’ll try to play it before it expires, but considering how much time I’ve had to play it before…I don’t count on it.

Technically, this hasn’t been confirmed by Microsoft, of course, but in the past games that were set to delete via the “Leave Early” tab will be removed shortly thereafter. Kotaku have reached out to Microsoft and Xbox for exactly when or if all of these games will be removed, but if you really want to play tropics 6 via Game Pass, I will download and start playing soon.

Brgy. Ginebra and Bay Area finish off their opponents in the semifinals, kicking off the title fight on Christmas Day 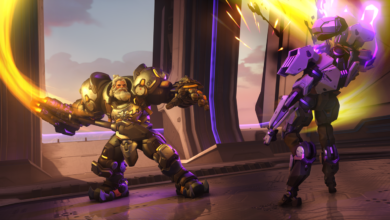 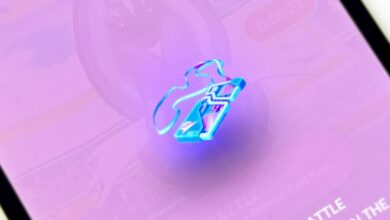 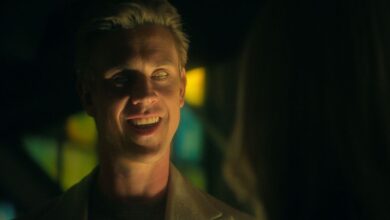 Sandman on Netflix needs a Corinthian charm – even with those eyes 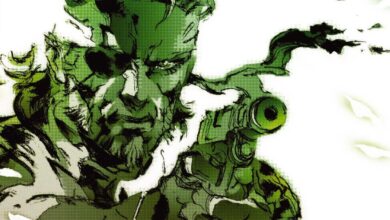 Which classic franchise would you like to return to?