A man cycles past a mural depicting the late Brazilian soccer player Pele in the Tijuca neighborhood of Rio de Janeiro, Brazil, on December 29, 2022, just hours after his death at a hospital in Sao Paulo. – Pele, considered by many to be the greatest player of all time and a three-time World Cup champion who produced a “beautiful game”, died on Thursday at the age of 82. Albert Hospital Einstein, who treated Pele, said in a statement that his death followed a long battle with cancer due to “multiple organ failure”. (AFP)

RIO DE JANEIRO, Brazil – Who is saying what behind the Brazilian football legend Pele passed away on Thursday at the age of 82:

“The king of football has left us but his legacy will never be forgotten. RIP KING.

“He will never be forgotten and his memory will live on in our hearts forever. Rest in peace, King Pele.”

“Very few Brazilians have taken the name of our country as far as he has… He doesn’t just play. He did his best. Thank you Pele.”

“Pele is one of the greatest players to ever play a beautiful game. And as one of the most famous athletes in the world, he understands the power of sport in bringing people together. Our thoughts are with his family and all those who loved and admired him.

“Football has lost the greatest player in history. Pele calls me brother. It was an incredible honor for me. Football will always belong to you!”

– Former German international star Franz Beckenbauer, who played with Pele at the New York Cosmos in the 1970s.

“With Pele’s passing, the world has lost a great sporting icon.”

“Pele’s name will forever be synonymous with sportsmanship and genius. His long-term impact on the sport of football is beyond measure. Rest in peace, Rei.”

“The world mourns the greatest footballer in history and a great personality. He celebrated the match like no other. Dear Pele, I am deeply saddened and honor you and your life’s work. My sincerest condolences to your family and friends.” 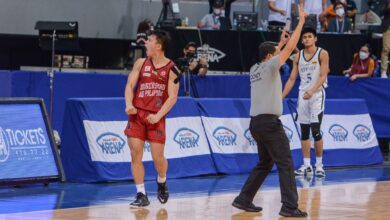 JD Cagulangan brings Paul Desiderio’s ‘Atin to’ legacy to UP 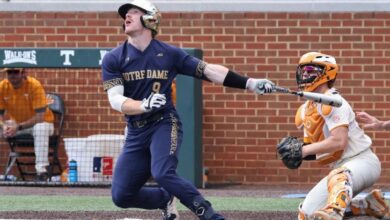 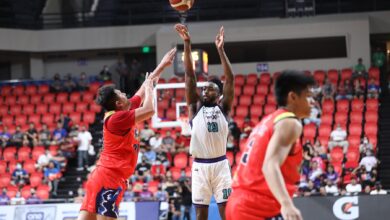 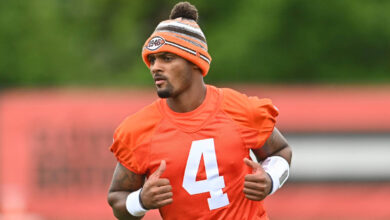