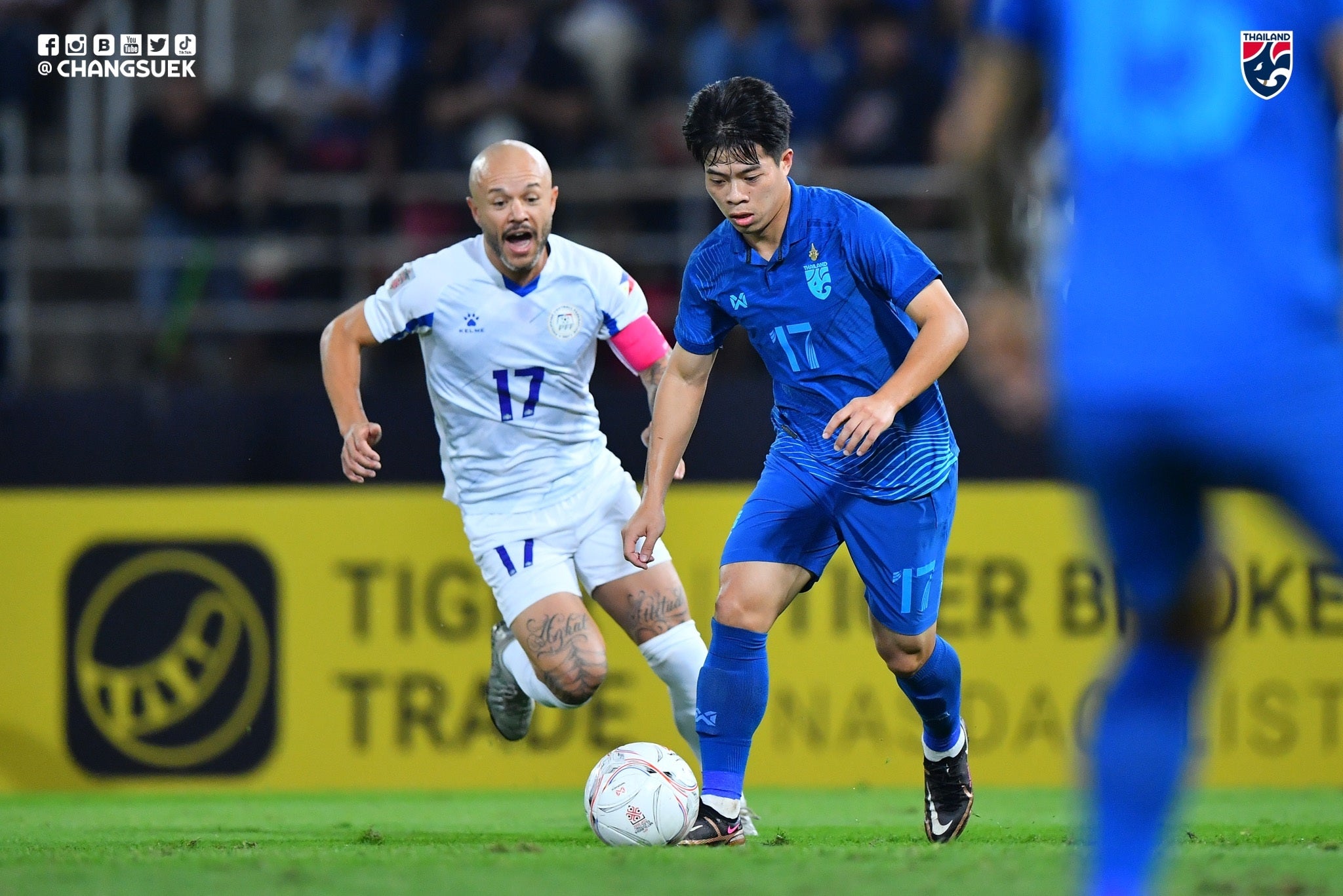 The Azkals of the Philippines were eliminated from the semi-finals at the Mitsubishi Electric Cup of the Southeast Asian Football Federation (AFF) on Thursday following a match between defending champions Thailand and Indonesia.

Thailand won a 1-all draw against the team they beat to win the 2020 tournament which was delayed due to the pandemic last year, ending hopes of reaching the final four of the tournament. region of the Azkals.

Both Thailand and Indonesia have won 7 points, 4 points ahead of the Philippines, the team has one match left in Group A. The top two teams will advance to the semi-finals.

The Azkals will take on Indonesia on January 2 at Rizal Memorial Stadium.

This will be the third time in the last four AFF Cups that the Philippines failed to make it past the group stage.

Things don’t go as planned for Azkals as they lost 3-2 to Cambodia in Phnom Penh on December 20 of last year before coming back three days later with a score of 5-1 beat Brunei at home.

But Azkals was almost brought to the door the day after Christmas by Thailand after the 4-0 win failed at Pathum Thani.

The Best Strokers for Phallic Play, According to Sexperts 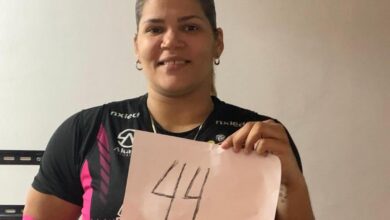 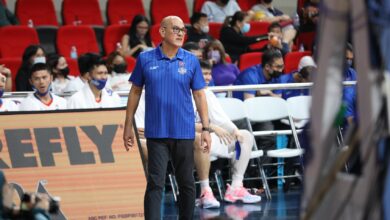 PBA: Frankie Lim likes the ‘toughness’ of NLEX in the undefeated start 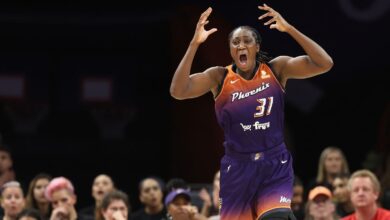 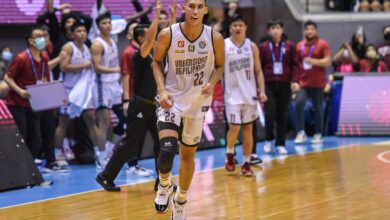