The government is likely to substitute its flagship incentive scheme for investment in textiles – The revised technology upgrade fund scheme (ATUFS) – with one similar to encourage production linkage (PLI), to promote the development and production of textile machinery in the country.

The threshold for textile manufacturers to be eligible to receive sops under the proposed program will be investment in plant and machinery ranging from 1 billion yen to 50 billion yen for MSMEs and over ₹50 crore for non-MSMEs. Incentives will be provided based on the revenue achieved after making the threshold investment in modernization through standard technology installation.

Incentives up to 60% based on investment and revenue criteria can be applied to weaving, knitting and spinning, among other textile segments.

Officials say weak links in the textile value chain are being identified and will likely be announced in the upcoming 2023-2024 Budget. “ATUFS is under review and a new plan could be announced soon,” an official said. 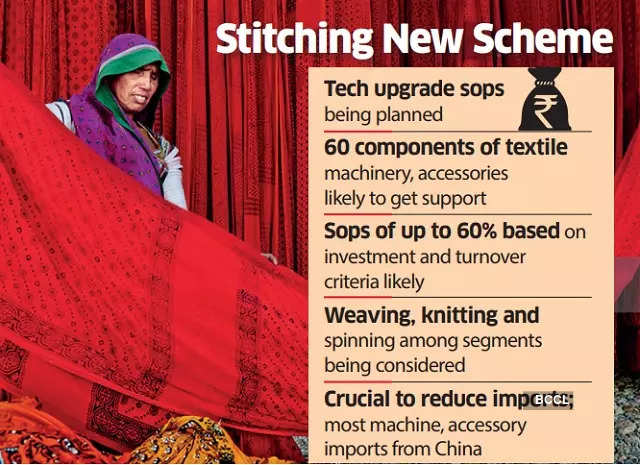 The government has carried out a ‘technology gap analysis’ and identified 60 key ingredients used in the textile industry that are not domestically produced and targeted to be manufactured in India.

Under the proposed plan, the revenue earned from work in the selected segments will be counted in the calculation of the incentives, and only products manufactured by the registered company will be eligible.

A second edition of PLI for the textile industry is underway, which could potentially encourage the production of apparel and home textiles such as blankets and bed sheets, and textile accessories such as laces and buttons. and zipper. 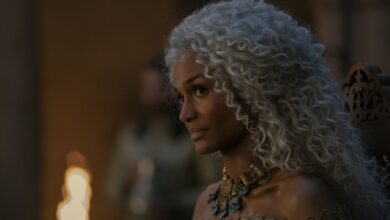 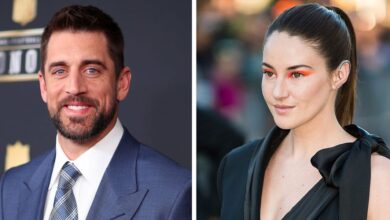 Why Shailene Woodley Doesn’t Get Back With Aaron Rodgers 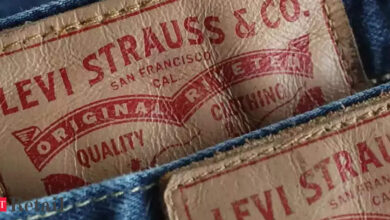 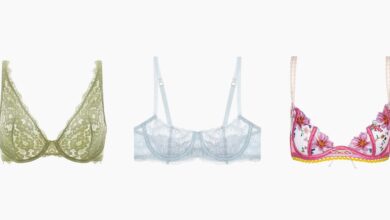