Box Art Brawl..? You’re sure you remember those words, but… It’s been so long, you’re not entirely sure what it all means or even who you are anymore.

Well, we’re back with a brand new brand Box Art Brawl! It’s been a minute for sure – 7 months, actually! We’re excited to bring the fine art of piecing together regional variations to determine which territories are the most scenic, eye-catching, and most appealing. brilliant box art around.

Back in August 21, we checked Chrono Activator for the SNES, beating Japan against North America and leaving Europe poor on the margins. North America’s more action-focused box art won the round comfortably, taking home 69% of the vote.

So be sure to cast your vote in the poll and have your voice heard as we determine which Super Paper Mario box creation is a hit!

Our first lovely box art is very Mario-esque, right? Lots of beautiful colors appear on the screen. We love its focus on terrain from afar – almost reminding us of art classes in school when we were learning about perspective.

In the end, we can’t help but notice the way Bowser and Luigi are facing each other, almost as if they’ve come to an end and simply can’t do each other’s nonsense anymore. Love it!

The Japanese box art for Super Paper Mario uses the same drawing for Mario, but the other characters have been changed slightly. Bowser was still sulking about something and Luigi on the other side waved at him. We’d like to think that Luigi has dominated whatever argument they’re having and is now just Mario’s arch-nemesis. Well done Luigi!

In terms of composition, we have a bit of a Mario-focused accent, with most of the boxes being cream colored. It also pops up at the bottom – like paperwheeey – to reveal the vile Count Bleck.

Its overall composition has been scaled back a bit compared to the Japanese version, which looks to include the ‘PAL’ and ‘Nintendo’ logos at the bottom. Whatever works, we guess!

Thanks for voting! We’ll see you next time in another round of Box Art Brawl. 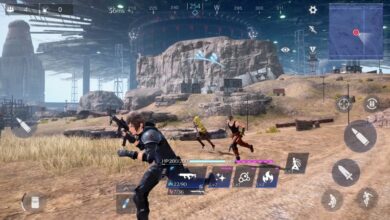 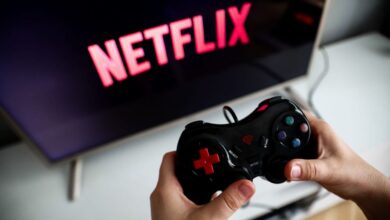 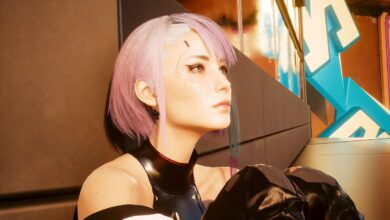 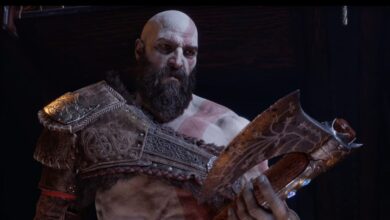