Yehia will join the Philadelphia-based company on January 17 from Ascension, where he is senior vice president focused on initiatives in population health, pharma, behavioral health, care Virtual care and medical education. He is also the chairman of the Ascension Medical Group based in St. Louis, where he supervises nearly 9,000 clinicians. Yehia has previously held leadership roles at Baltimore-based Johns Hopkins Medicine, the Department of Veterans Affairs, and the University of Pennsylvania, according to Jefferson Health.

“Having had the opportunity to work with Dr. Yehia before, I have witnessed first-hand his passion for improving public health as well as his acumen to drive transformation and promote growth. His experience in clinical integration between organizations as complex as ours will greatly benefit us in the future,” Cacchione said in a press release.

Jefferson Health, the medical teaching division of Thomas Jefferson University, has a network of 18 hospitals, more than 50 urgent care and outpatient sites, and more than 42,700 employees. 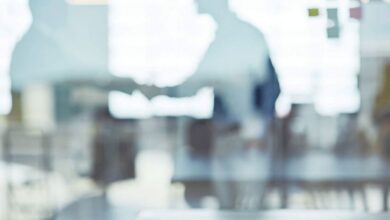 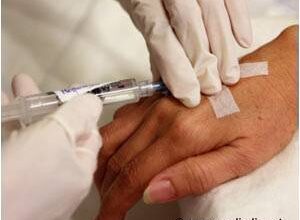 Cancer drugs can be a curse for survivors’ children and grandchildren 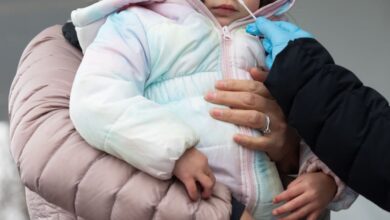