Rapper Pa Salieu was jailed for his part in a major scuffle that broke out after his friend was killed 4 years ago.

Salieu, 25, was recorded by CCTV using a tree branch to hit a victim of a gang attack, who was later hospitalized for 10 days.

He was found guilty of possessing a bottle as an assault weapon.

Salieu, who was named the BBC Sound of the Year 2021, told the court he smashed and swung the bottle in self-defense.

He was sentenced to 33 months in prison at Warwick Crown Court.

The scuffle broke out after his friend, Fidel Glasgow, was stabbed to death in Coventry in 2018. 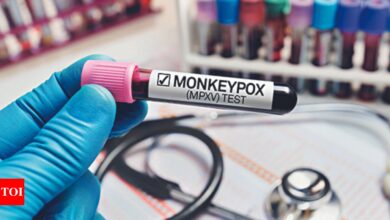 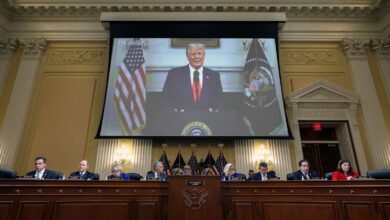 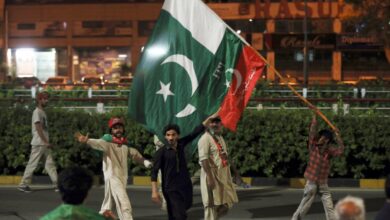 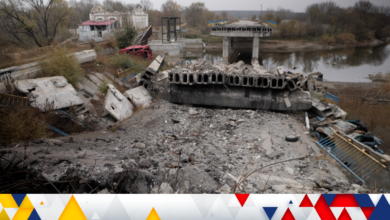