A nice and unexpected surprise from the PC Gaming Show was the reveal of Klei Entertainment’s newest game. Rotwood is a multiplayer action game and is expected to get early access at some point, but that date has already been announced.

Thanks to the Steam description, we know a little more about Rotwood than what was revealed in the trailer. It’s a lifelike dungeon crawler designed to be played with up to four people. Each run will carry your cute animal avatar through a treacherous forest, where the challenge increases as you go deeper. New armor and weapons can be crafted from items picked up, and a safe haven can also be built and fortified.

In typical Klei style, the hand-eyes of the characters and enemies are unreal. Again, the studio is pushing the boundaries of making it look like you’re controlling a cartoon character; Rotwood models are expressive, versatile and bursting with personality. I can’t wait to see what Rotwood looks like and plays in action when I can finally get to work.

The trailer says the early access date is 202? could be anytime in the next decade, though I expect we’ll get to play it well before 2030. Rotwood could be on Steam favorites and it’s unclear if Klei has any plans to release it on any any additional platforms at this time. 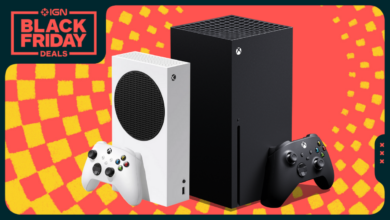 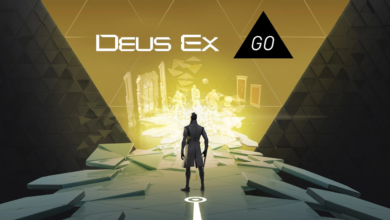 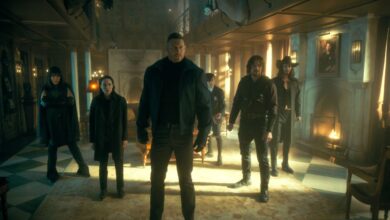 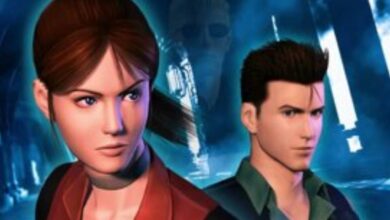