GENEVA: United Nations investigators said on Friday they had documented more than 400 arbitrary arrests and forced disappearances of Russian forces in Russia. Ukraineand dozens by Kyivof the army.
Matilda Bognerleader United Nations Rights Monitoring Mission present in Ukraine since 2014, criticizes the dramatic increase in human rights violations since Russia launched a full-scale invasion in February.
Talk to journalists from OdessaShe details thousands of civilian deaths, hundreds of arbitrary detentions, and documents torture and ill-treatment of prisoners of war.
If it is proven in court “that a prisoner of war was tortured and mistreated while in custody, this would be a war crime,” she said.
She said her team has verified that Russian forces and affiliated groups have arbitrarily detained or disappeared 416 people in areas they hold or control.
“Of those, 16 died and 166 were released,” she said.
They also recorded 51 cases of arbitrary arrest and another 30 that could lead to enforced disappearance by Ukrainian law enforcement agencies, Bogner added.
She said the mission had “unobstructed access” to detention facilities in areas controlled by Ukraine, but Russia had not provided access to prisoners of war held on the territory. themselves or areas they control.
“This is all the more concerning because we have documented that prisoners of war in the government of the Russian Federation … were subjected to torture and ill-treatment, and in some places lacked knowledge. adequate food, water, health care and sanitation services”. she speaks.
She describes a “welcome process” in which newly arrested people are forced to walk down a corridor with armed guards lined up on either side, beating them severely as they go.
Bogner expressed deep concern about the health situation in Olenivka penal colony, where she said PoW reported to have infectious diseases, including hepatitis A and tuberculosis.
The team also documented several cases of torture and ill-treatment of Russian PoW held by Ukrainians, typically at the time of arrest and during transport to prison camps. 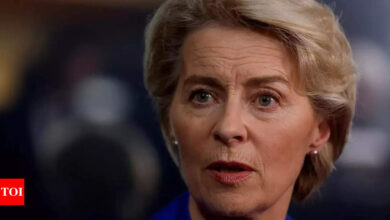 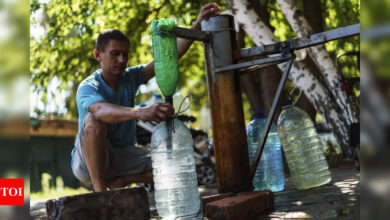 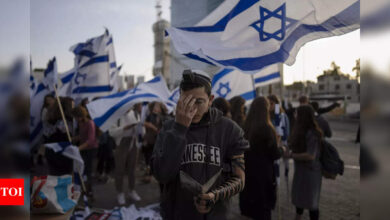 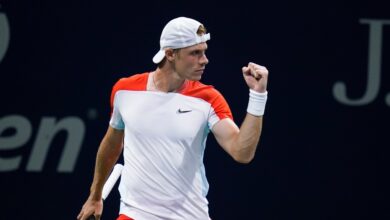