Here are the latest updates:

A Russian blogger and mountaineer took a stand against her country’s invasion of Ukraine by hoisting the Ukrainian flag as she reached the summit of Mount Everest.

The photo of Ekaterina Lipka on Mount Everest went viral after it was shared on Twitter by former Ukraine Ambassador to Austria, Olexander Scherba, last Sunday.

The climber also posted a photo of herself on the mountain with a sign reading “Free Navalny”, in support of Alexei Navalny, an anti-corruption activist and opposition leader in Russia who was convicted 9 years in prison in March.

Three months after McDonald’s was suspended in Russia, hundreds of people flocked to its famous former outlet on Pushkin Square in Moscow when the restaurant reopened on Sunday under a Russian owner and a new name.

The logo is different, but still evokes golden arches: a circle and two yellow rectangles – representing the steak and fries. A few hours before the Pushkin Square restaurant opened, the new name of the chain of stores in Russia was announced: Vkusno-i Tochka (Tasty-period).

Fifteen former McDonald’s stores will reopen in Moscow on Sunday. Oleg Paroev, the chain’s general manager, said he aims to have 200 stores by the end of the month.

McDonald’s sold 850 of its restaurants to businessman Alexander Govor, who has franchise licenses for 25 franchises in Siberia.

An exhibition has opened in the Ukrainian capital Kyiv displaying items from the ongoing war in the country.

From captured vehicles and collected missile remnants, to slippers, toothbrushes and burned-out phones that the Russian military used and abandoned, all are on display at the National Museum of Ukraine’s History. during the Second World War.

Head of Education Department Dmytro Hainetdinov said many of the artifacts were collected by museum staff while visiting the newly liberated areas to “highlight some specific aspects of the war wrought by Russia over Ukraine.” “.

“The purpose of this exhibition is to raise people’s awareness of this war with the help of authentic artefacts,” said Hainetdinov.

The Stockholm International Peace Research Institute (SIPRI) said that the global stockpile of nuclear weapons could soon rise again for the first time since the Cold War due to global tensions.

“Russia has even made public threats about the possibility of using nuclear weapons in the context of the war in Ukraine,” SIPRI said in a summary for the launch of its 2022 almanac.

“Although some significant progress has been made in both nuclear arms control and nuclear disarmament over the past year, the risk of nuclear weapons being used now appears to be higher than at any time. point since the height of the cold war,” said SIPRI Director Dan Smith.

Last year, the total number of nuclear warheads worldwide dropped slightly to an estimated 12,705 nuclear warheads. About 90% of all nuclear weapons are held by the United States and Russia.

Zelenskyy said Moscow’s tactics have not changed in the war and that Russia’s poorly trained reserves are now deployed in the battle for the Donbas, where “every meter” is being contested.

“The Russian military is trying to deploy reserve forces in the Donbas. But what reserves might they have now? ” Zelenskyy asked in his daily address to the nation.

“It looks like they will try to throw into battle poorly trained conscripts and those gathered by secret mobilization,” he said.

He added: “Russian generals see their men simply as the cannon they need to gain numerical advantage.

Russia’s war casualties could reach 40,000 this month: President of Ukraine

Zelenskyy says that Russian casualties since the start of the war could surpass 40,000 by June.

Addressing the nation on Sunday in his 109th daily speech since the start of the Russian invasion, Zelenskyy also reiterated Ukraine’s call for advanced air defense systems from the West.

He said such defensive measures could have prevented many tragedies, including an airstrike on Ternopil on Sunday, in which 10 people remained hospitalized, including a 12-year-old girl.

Zelenskyy says such incidents are replacing Peter the Great and novelist Leo Tolstoy as the way the world now thinks of Russia.

Local officials said Russian forces blew up a bridge connecting the Ukrainian city of Severodonetsk with another city across the river, cutting off the way to evacuate civilians.

Russian forces have taken over most of the city, but the Ukrainian army still controls an industrial park and the Azot chemical plant, where hundreds of civilians are sheltering.

But the Russians destroyed a bridge over the Siverskyi Donets river connecting Severodonetsk with its twin city Lysychansk, Luhansk governor Serhiy Haidai said.

“If after new shelling the bridge collapses, the city will really be divided. There will be no leaving Severodonetsk in a vehicle,” Haidai said, noting the lack of a truce and the absence of agreed evacuation corridors.

Russian flag seen at the entrance to Mariupol

A new city sign painted in the colors of the Russian flag was unveiled on the outskirts of Mariupol, replacing a monument in the blue and gold of Ukraine.

The Russian flag was also flown on a highway into the port city, which is now completely under the control of Moscow-backed forces.

According to the authorities installed by the Kremlin, the seaport is now ready to operate as usual and is used to transport goods to and from Russia.

9 arrested after vicious assault on women in north China 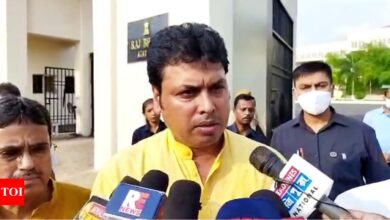 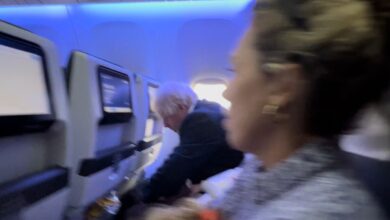 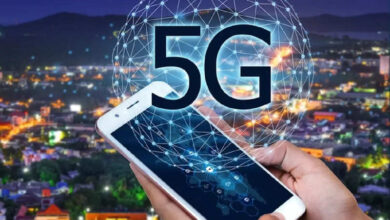 What we can expect from the rollout event 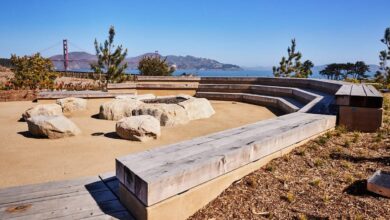