The Kremlin has used the label ‘foreign agent’ against NGOs, political opponents and journalists.

The head of the Russia-based Committee for the Prevention of Torture disbanded the organization after it was branded by authorities as a “foreign agent”, a label he referred to as “a crime”. offense”.

Established in 2000, the Committee for the Prevention of Torture has lobbied to compel Russian authorities to investigate mistreatment by the security services and take steps to stop it. The work of the organization covers the situation in Chechnya.

“We don’t want to continue working under the label ‘foreign agent’. We consider the term an insult and slander,” said committee chairman Sergei Babinets on Sunday.

Babinets said on Telegram the dissolution of the organization was decided by the members on Saturday.

“Despite the apparent importance of our mission, authorities have tried for years to describe it as foreign and harmful,” he said.

“The authorities are sending a signal that torture is becoming (or has become) part of government policy.”

Having been branded a “foreign agent” by Russian authorities in 2015 and again in 2016, the commission decided to dissolve itself rather than change its work to remove the designation.

Russia’s The first law on foreign agents was passed in 2012. Since then, it has been expanded to include non-profit organizations (NGOs), media agencies and individual Russian citizens including journalists and activists.

The label “foreign spy”, reminiscent of the “enemies of the people” in the Soviet era, is used by the Kremlin against NGOs, political opposition and journalists accused of committing crimes. carry out foreign-sponsored political activities.

Those deemed to be foreign agents are subject to numerous constraints and tedious procedures, or they face hefty penalties. Label holders must indicate their status with a disclaimer in all publications.

The dissolution of the Committee for the Prevention of Torture comes amid a merciless crackdown on critical voices in Russia, especially since the launch of the military intervention in Ukraine at the end of February. Since the invasion was launched, many NGOs have been banned.

Earlier this month, Russia’s lower house of parliament gave initial approval to a bill to further tighten the country’s laws against foreign spies and comes at a time when Russian President Vladimir Putin has warned Russians to take precautions. “traitors”. . 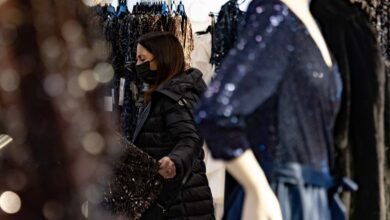 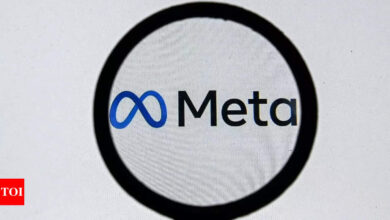 Russia adds Meta to list of ‘terrorist and extremist’ organisations 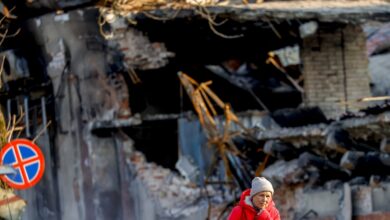 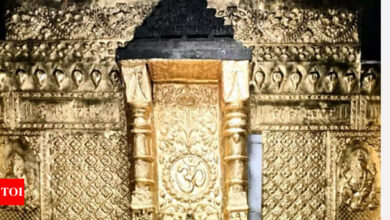