Sajid Javid has announced that he will not stand in the next general election, saying that being an MP has been “the privilege of my life”.

The former prime minister, who has held a number of senior government roles alongside his Bromsgrove seat, is the most famous Tory MP to decide to step down in the next national vote, expected. ​in 2024.

It comes amid reports that the Conservative Party has asked its MPs to decide on their future on Monday, with several younger members having confirmed their departure from the party.

But he also made the announcement on Labor day winning a historic majority in the Chester City by-election, with clear warnings that such a shift across the country could cause big problems for the Conservative Party next time the country goes to the polls.

In a letter to his party’s chairman posted on Twitter, Mr Javid said it was “a decision I have struggled with for some time”, but a decision that was “speeded up” due to a deadline. of the party.

“Being a local MP and serving in government has been the privilege of my life and I am incredibly grateful for the opportunity to serve,” he said.

“I’m always looking to make decisions that are in the national interest and in line with my values, and I can only hope my best is enough.”

He pledged the decision would not affect his job as an MP for the rest of his time in office, adding: “Of course, I will continue to support my friend the Prime Minister. and the people of Bromsgrove in any way possible.

Mr Javid first entered parliament in 2010 at the start of Coalition government and got his first job on the bench in 2012 as the Treasury Department’s economic secretary.

But over the past 12 years, he has held some of the highest government posts, including interior minister and finance minister. 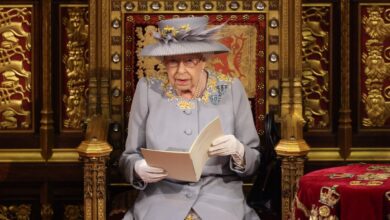 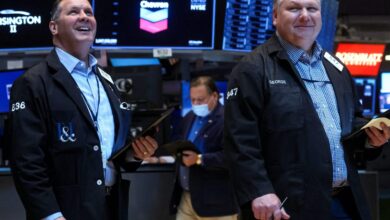 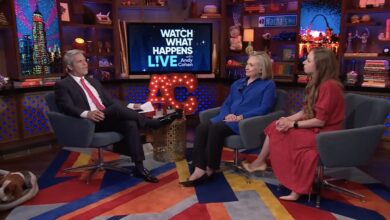 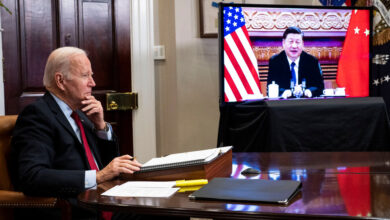