Transactions performed by designated person/employee of TCL between April 2018 and March 2019.

This order was issued after Sebi received a letter from TCL in which the company reported to the regulator that certain individuals/designated employees of the company violated PIT rules ( Prohibit insider trading) and the company’s code of conduct.

After that, Sebi investigated the scenario of TCL and discovered a number of acts of non-compliance with PIT regulations between April 2018 and March 2019.

During his employment, the person notified traded in the company’s securities but failed to disclose it to the company in accordance with insider trading standards, according to the Securities and Exchange Commission of India (Sebi).

Disclosure is required as the transactions exceed the market value of Rs 10 lakh.

In addition, the notice is a designated person of giant by trading during the closing of the window and not receiving the necessary pre-clearance from the company and by conducting contrary transactions, violated the Code of Conduct under PIT regulations. 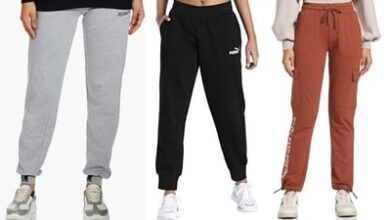 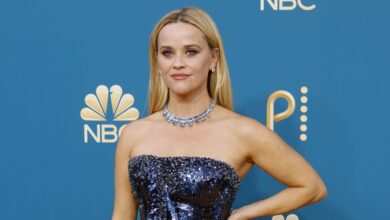 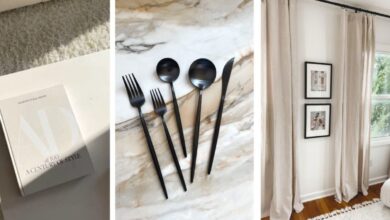 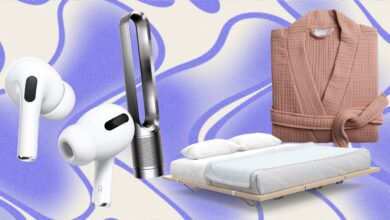