Smoke could be seen from inside the stadium during the first half of the Miami Dolphins’ season opener against the New England Patriots.

Authorities are investigating the cause of the fire but say it was accidental.

It happened in a parking lot on the east side of the stadium.

No injuries have been reported.

Officials have not said exactly how many vehicles were damaged by the fire.

A spokesperson for Hard Rock Stadium released a statement regarding the fire, which read:

“Around 1 p.m., a car fire started in a remote Hard Rock Stadium parking lot. Some vehicles are affected. The Miami Dade Police Department and Miami Dade Fire Rescue were on the scene. The fire has been extinguished and is currently being investigated by the Fire Department. No injuries have been reported and there is currently no threat to the stadium.” 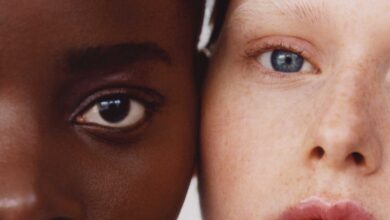 How to Shade-Match Foundation (Doesn’t Affect Your Skin Tone) 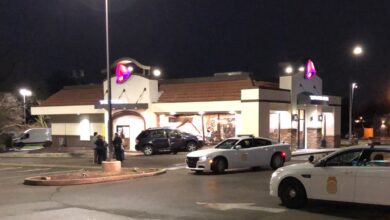 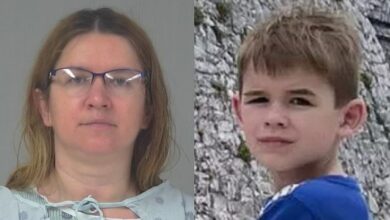 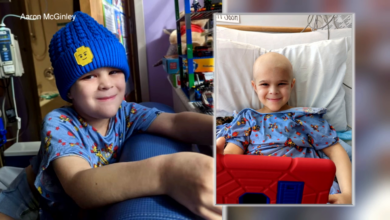