COLOMBO: Sri LankaThe new government, heavily reliant on international aid to weather the worst of the economic crisis, came under renewed pressure from the global community, human rights groups and the opposition on Saturday. when they urge the President. Ranil Wickremesinghe demanded an immediate order to the security forces to stop using force against peaceful protesters.
Sri Lankan security forces forcibly kicked out anti-government protesters who were camping outside the presidential office in Colombo in a pre-dawn raid on Friday at the behest of the new president.
Opposition calls for new Prime Minister to be appointed Dinesh Gunawardena to convene a session of parliament on Monday to discuss attacks on peaceful protests. Sri Lanka’s opposition leader Sajith Premadasa has expressed concern about the attack on protesters. “There is no denying the excessive use of force and that is inevitable. Nothing can justify this inhuman act, the law must be obeyed by all,” he tweeted on Friday. On Saturday, he again urged the government to ensure the violence is not repeated.
Meanwhile, the tourism minister Harin Fernando said Wickremesinghe would likely expand its cabinet to make it representative of all parties in parliament. Fernando, however, did not give any timeframe. 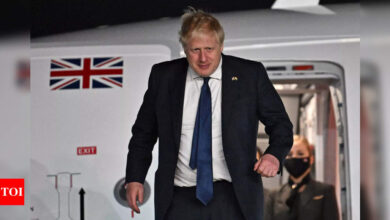 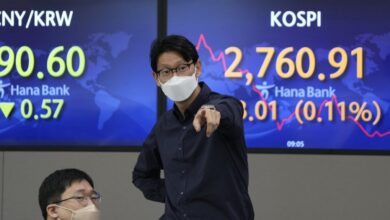 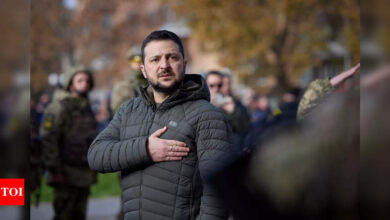 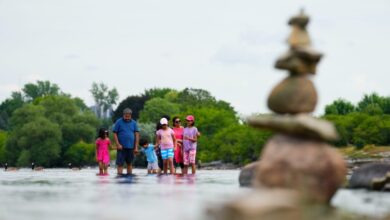 Heatwave: Several records were broken this year in Canada