KABUL: Taliban Authorities on Tuesday condemned UN allegations that they are violating women’s right to work. Afghanistanconfirmed thousands of people are working in the public sector of the country.
But Sharafuddin SharafThe chief of staff at the Ministry of Labor and Social Affairs told AFP that many women are paid even when they are not working, because the offices are not set up for proper gender discrimination.
“Working together in an office is not possible in our Islamic system,” he said, a day after United Nation Rights experts say there has been an “incredible setback” in women’s rights since the Taliban returned to power in August.
He could not give a figure for the number of women working but insisted “not a single female employee has been fired”.
However, there have been a number of protests by women for the loss of their jobs and for the right to work – some of which have been shut down by the Taliban.
Sharaf said some women only go to work “once a week to their relevant office to sign and have their wages paid at their home”.
This takes place in offices where “gender-based discrimination is not yet practiced,” he said, adding that women are working in the ministries of health, education and the interior where they need.
Sharaf said the Taliban’s all-male leadership will decide when women “can go to the rest of the offices where they don’t currently go”.
His comments came after a United Nations rights expert said women’s freedoms had deteriorated significantly since the return of the Taliban.
“There is no country in the world where women and girls are deprived of their basic rights so rapidly purely because of gender,” Richard Bennettspecial rapporteur on human rights in Afghanistan said in Geneva.
Government Spokesperson Zabihullah Mujahid said Bennett’s report was biased.
“There is no threat to women’s lives in Afghanistan now, or no one to shame Afghan women,” he said in a statement late Monday, adding that they were still being posted. enrolled in public and private universities.
However, most all-girls high schools have been ordered to close nationwide, meaning this generation of female college students may be the last.
Some Taliban officials say the ban is temporary, but they also cite a variety of reasons for the closure – from a lack of funding to the time it takes to revamp the Islamic curriculum.
On Monday, the Education Minister was quoted by the local press as saying it was a cultural issue, as many rural people did not want their daughters to go to school.
Since the Taliban took power, they have imposed harsh restrictions on girls and women to adhere to their austere vision of Islam – effectively exclude them from public life.
They quickly shut down the women’s ministry and replaced it with the one that encouraged virtue and prevented women.
Hardline Islamists have also ordered women to cover their faces in public, preferably wearing a tight-fitting robe. 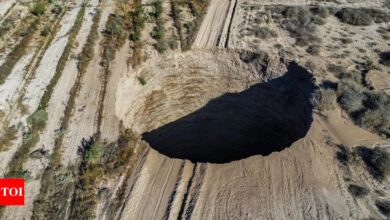 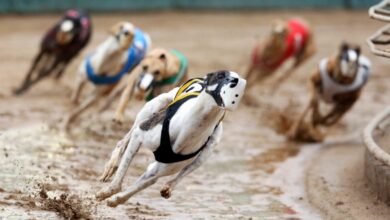 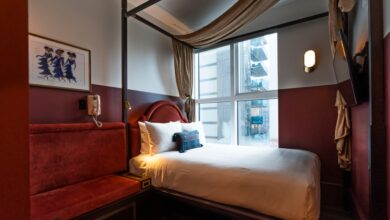 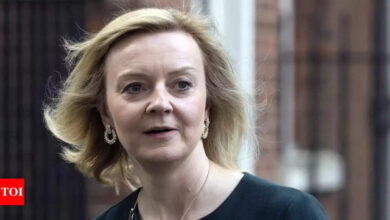 ukraine: Any peace deal must not ‘sell out Ukraine’: UK