Actress Pauline Jessica, stage name Deepa, died by suicide. She is 29 years old. The Andhra Tamil actress, best known for her roles in ‘Thupparivalan’ and ‘Vaaitha’, was found hanged at her apartment in Chennai on Sunday morning (September 18). She also left a suspicious message in her diary.

According to reports, Deepa’s friend Prabhakaran rushed to the spot and informed her brother in Chittoor, Andhra Pradesh, and also the Koyambedu police. Police officials rushed to the scene, and sent the remains for an autopsy.

Police also seized a diary written by Deepa. In the diary, it is written that she does not like life, because there is no one to support her. The note also states that she fell in love with someone who did not accept her love, and therefore she will end her life. With this message in the diary, police officials are asking about Deepa’s boyfriend to find more reasons for the actress’s death.

The untimely passing of 29-year-old actress Deepa has left Kollywood in shock, while the actress’s friends have taken to their social media sites to express their grief.

Faced with the increasing number of suicides, many movie stars have spoken out about having to ask for help. They shared a contact with the State Department of Health helpline number: 104 so that if anyone is facing mental health issues or knows about suicidal thoughts there will be a support system. . 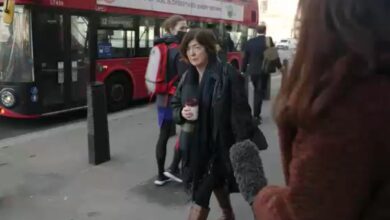 Partygate: ‘No way’ Sue Gray would allow herself to be influenced by anybody on report, says Nadhim Zahawi | Politics News 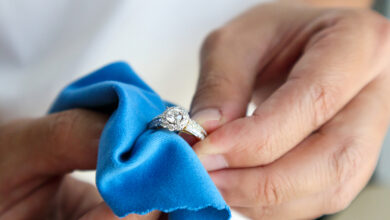 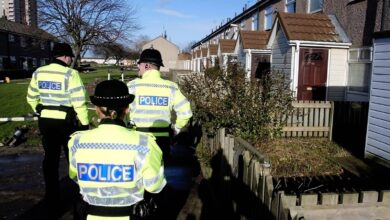 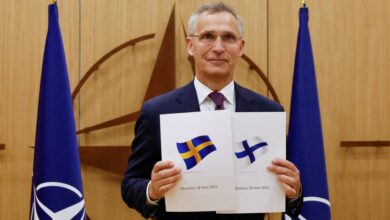