Two crashes involving Teslas apparently running on Autopilot are drawing scrutiny from federal regulators and point to a new potential danger on US highways: Autonomous vehicles Partial motion may not stop for the motorcycle.

The National Highway Traffic Safety Administration sent investigation teams to two crashes last month in which Teslas collided with motorcycles on a highway in the dark, and the rider was killed.

In both cases, the agency suspects that Tesla’s partial autonomous driver assistance system was used.

The agency says that once more information is gathered, it could include crashes in a broader probe of Teslas hitting emergency vehicles parked along freeways. 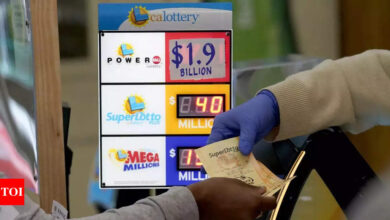 Winning numbers for $2.04B Powerball drawn after delay 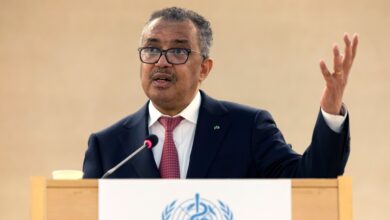 COVID-19 cases increase almost everywhere in the world: WHO 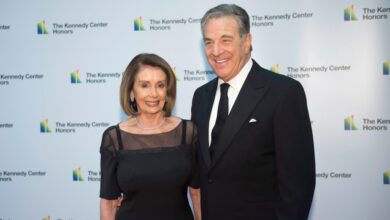 Paul Pelosi was sentenced to 5 days in prison, 3 years of probation in the DUI 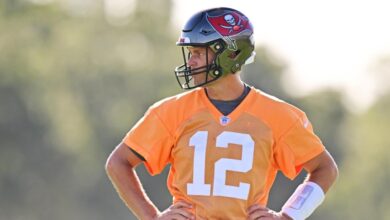