The party’s Leadership Election Organization Committee (LEOC) has stated in their memo that it is “reserving the right to add a third debate in early August”.

Topics will be sent to candidates one week before each debate. LEOC rules state that candidates are required to attend all official debates.

“We look forward to giving a spirited yet respectful speech and thanking all the candidates who have named their names to benefit our Party and all Canadians,” reads the memo. .

The deadline to apply for membership is June 3, and the party is expected to elect a new leader on September 10. 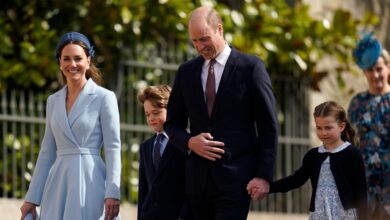 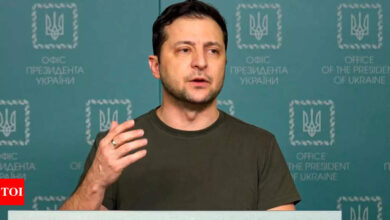 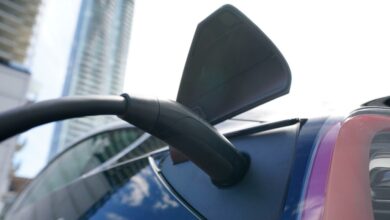 Electric cars: How will the government recover the lost gas tax? 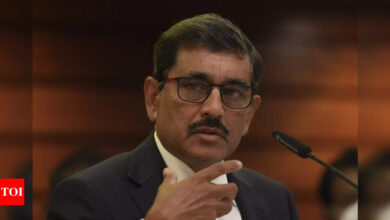