TV actress Tunisha Sharma is believed to have died by suicide on December 24. Her body was found on the set of a TV series that was playing. In a recent development, her boyfriend and co-star Sheezan Khan was arrested on charges of aiding suicide.

According to many reports, a First Information Report (FIR) was filed by Vanita Sharma – Tunisha’s mother. The complaint alleges that Sheezan and Tunisha were romantically involved. They broke up 15 days before the actress passed away. According to the late actor’s mother, she suffered from stress due to the breakup. 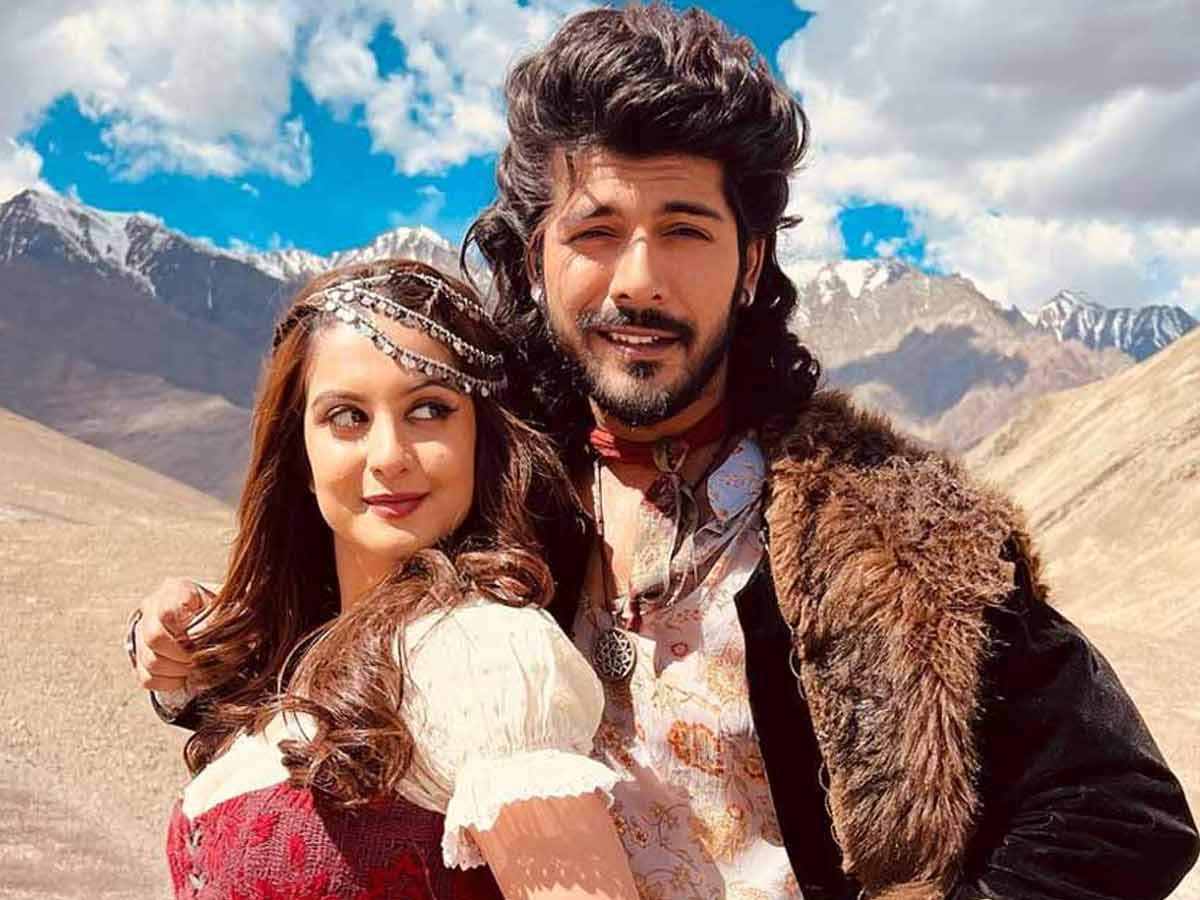 Who is Sheezan Khan?

Sheezan Khan often shares glimpses of her work and personal life on his social media site. Last week, he shared an Instagram post in which he can be seen with Tunisha. He captioned it, “Don’t look back!” 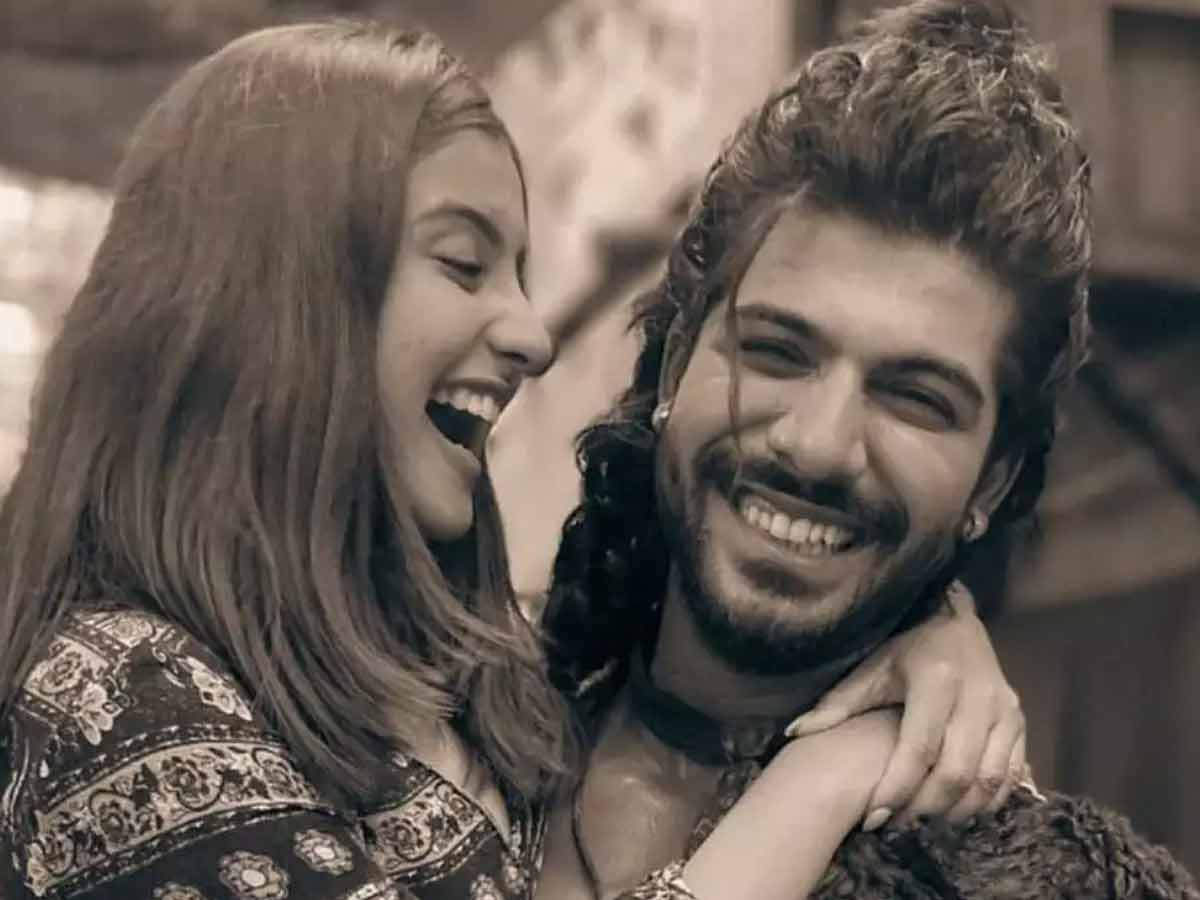 According to a report on a leading portal, Sheezan informed Maharashtra police that he decided to part ways with Tunisha after witnessing the controversy surrounding the Shraddha Walker case and using the excuse of a community. other community and their age gap is the reason to break up.

It should be noted that the case of Tunisha Sharma’s death is currently being treated as a suicide. However, there is an ongoing investigation to confirm the cause of death. 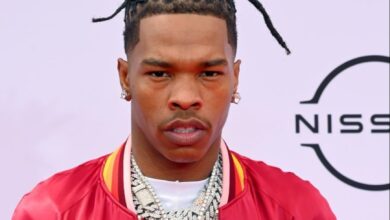 Lil Baby was asked by a candidate on social media, “Does real love still exist?”

Golden Globes 2023: Austin Butler explains why he still sounds like Elvis Presley: ‘Fragments of my DNA will always be linked’ 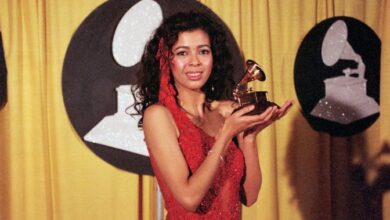