In The Legend of Zelda: Tears of the Kingdom, players can explore the surface of the version of Hyrule they came across in Breath of the Wild as well as the various floating islands in the sky. In the new trailer, we see Link go from the sky to the surface, then from the surface to the sky. 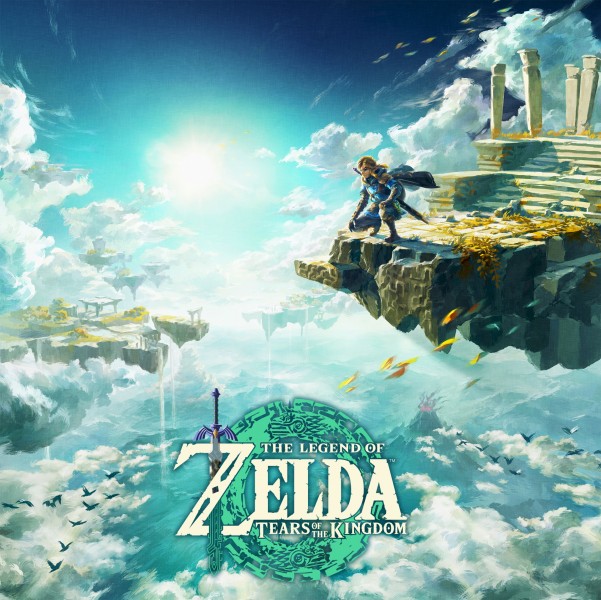 Listen: It's a curse! 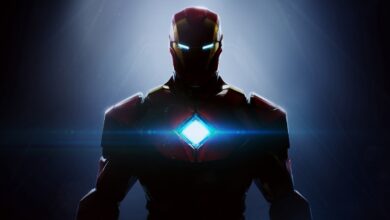 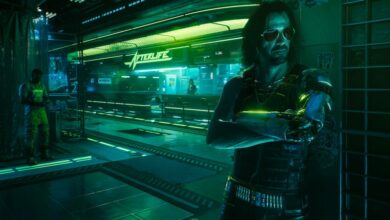 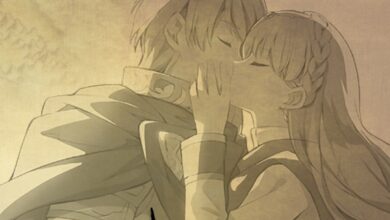 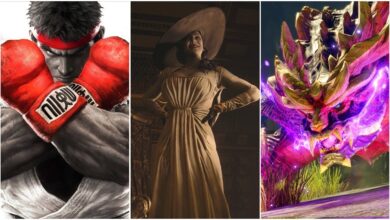 Capcom is increasing employee pay by 30%