These drugs, called DMAU and 11 beta-MNTDC, are part of a class of drugs called progestogenic hormones. These drugs suppress testosterone, which lowers sperm count.

‘The drop in testosterone levels often leads to unpleasant side effects, but most of the men in the study were willing to continue taking the drug, showing tolerable side effects.’

Jacobsohn adds: “Developing an effective, reversible male contraceptive that will improve reproductive options for men and women has a major public health impact by reduce unwanted pregnancies and allow men to take an increasingly active role in family planning.”

For the study to be presented at ENDO 2022, the research team included 96 healthy men participating in two Phase 1 clinical trials. In each trial, the men were randomly assigned to receive two or four oral pills or a placebo every day for 28 days.

The study found that 75% of men who had used the drug said they would be willing to use it in the future, compared with 46.4% of those who took a placebo.

Men who took a dose of four tablets per day (400 milligrams) had lower testosterone levels than those who took two pills, a 200-milligram dose.

There were no significant differences between the two active treatment groups in terms of satisfaction with the drug or willingness to use the drug in the future or recommend it to others. 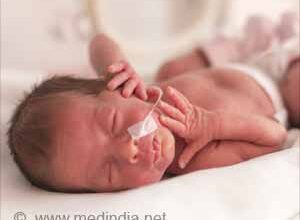 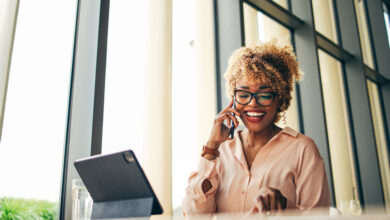 How does dental insurance work? 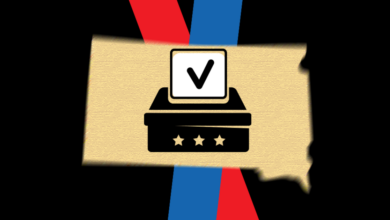 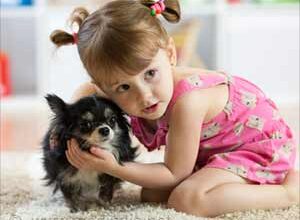 Do children benefit from being attached to a pet?