MOSCOW: One of the Presidents PutinThe Kremlin’s most powerful aides have visited the Russian-controlled area. Zaporizhia a nuclear power plant in a part of southern Ukraine Russia says it has merged, a Moscow official installed in the region said.
Sergei Kiriyenko, a Kremlin official responsible for overseeing Russia’s domestic politics and a former head of the country’s state nuclear corporation, discussed the safety of the plant, according to reports. Vladimir Rogova local official planted by Russia.
“Sergei Kiriyenko visited the nuclear power plant – he checked the safety of the facility and the working conditions of Rosatom employees,” Rogov said on Telegram.
In an image published by RogovKiriyenko was shown outside the plant, located just 500 kilometers (300 miles) from the site of the world’s worst nuclear accident, the 1986 Chornobyl disaster.
Immediately after invading Ukraine on 24 February, Russian forces took control of the plant in early March. The facility remains close to the front lines, and has been repeatedly attacked in recent months, with Kiev and Moscow blaming each other for the shelling.
Russian special military units guard the facility and Russian nuclear specialists are present. Ukrainian employees continue to help operate the plant.
The Zaporizhzhia nuclear power plant has six Soviet-designed VVER-1000 V-320 water-cooled and water-regulated reactors containing Uranium 235, which has a half-life of more than 700 million years.
IAEA Director General Raphael Grossi proposed the establishment of a nuclear safety and security protection area around the plant.

There are 7 different types of eczema—Learn about each 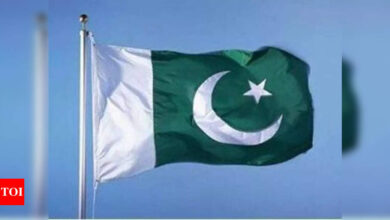 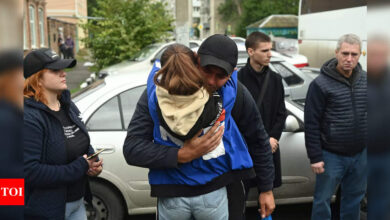 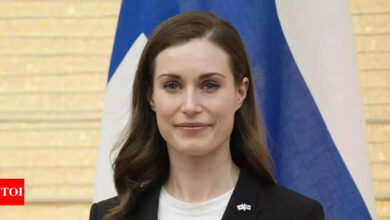 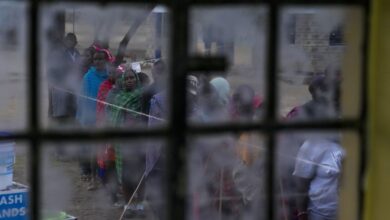