MANILA, Philippines — Despite the end of a heartbreakingly busy year, University of the Philippines coach Goldwin Monteverde says his students need to accept that all good things come to an end when they find way stronger recovery in UAAP Season 86 next year.

The Fighting Maroons recovered from a slow first half and attempted a long comeback but only faltered at the end of the run with a 75-68 loss to Ateneo Blue Eagles in Game 3 the previous Monday 21,814. die-hard fans at the Smart Araneta Coliseum.

Monteverde said it wasn’t because they missed out on the presence of Zavier Lucero, who was sidelined with an ACL injury he sustained in Game 2, but it was their slow start that affected their bid to win. two titles in their one year. .

“Even with Zavier, it happened before because it was going to focus on how we execute our offensive game plan. We didn’t attack like that before,” the UP Filipino coach said after his team let Ateneo open the score 9-0 in Game 3, leading to a 30-14 lead. at the end of the opening period.

“Our free throw was also a huge factor. If we had taken the free throws well, we could have had a better chance,” he added, referring to their 21/36 free throws from the line.

Although Ateneo sweetly took revenge and disrupted UP’s attempt to maintain the title, Monteverde was proud of his Fighting Maroons for leaving everything on the floor.

“For me, it’s still a good season for the short-term preparation we’ve had. The coach, who ended the Fighting Maroons’ 36-year title drought in Season 84 last May, said: “The team really did well because we made it to the Finals. “The team never stops trying to think of something to do to catch up. My players really tried their best to catch up, we just missed our feet.”

While it’s a bitter pill to swallow, Monteverde stressed that his team led by Carl Tamayo, James Spencer, JD Cagulangan and Season MVP Malick Diouf will have to carry the lessons of his heartbreaking loss. they come to Season 86.

“Our biggest lesson will be whatever happened not long ago na dapat named naitakbo sanang mas maganda. Yun naman dapat lagi, masakit man tignan, masakit bring panoorin ulit pero you must see, you must find out kung ano ba dapat. So whatever it is na makita namin, we will definitely do it next season,” he said.

(Our biggest lesson was the things we could have done better. It can be painful to watch the game again but you have to watch, you have to figure out what you have to do right. So, whatever it is, we’ll see, we’ll definitely do it next season.)

Monteverde added the Maroons just need to hold their heads high and try to get back to the top next year.

“Since day one. We always talk about nothing is permanent. If you earn something, it’s not yours forever. But life goes on, you have to keep working. It doesn’t end with an achievement. As for us, we knew what was at stake in Season 85 and we approached it in the best way we could,” Monteverde said.

UP will lose 5 seniors, Lucero, Henry Galinato, Brix Ramos, AJ Madrigal and Conrad Catapusan, while Tamayo has not yet made a decision whether to stay or not because he has also received offers from foreign leagues.

Spencer and Diouf as well as CJ Cansino, who is expected to make a full recovery from a knee injury, have both committed to returning next year alongside the Cagulangan mains, and the players who play Terrence Fortea , Harold Alarcon and Gerry Abadiano.

“We will accept it as it is. Anyone who plays we will have. We will approach it the same way. As for the lineup, we still don’t know who will be the holder. Once we’re done with that, then we’ll have to think about what to do,” Monteverde said. 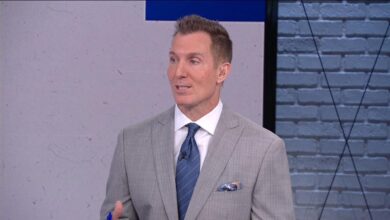 Who was the MVP between the SEC season and Coach of the Year? 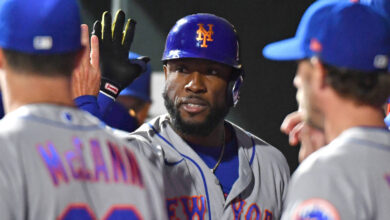 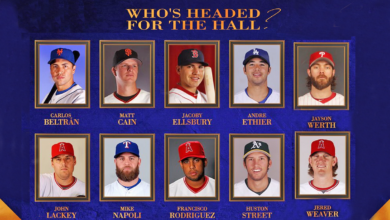 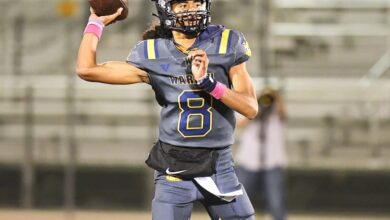