Blue Eagles coach Tab Baldwin admits he’s still not sure what will happen next season without Ange Kouame, Dave Ildefonso and BJ Andrade.

“I don’t know. Many of them are undergrads. They have more qualifications. We have a lot of rookies coming in next year, so you know, in our program, we I don’t play with the truth,” Baldwin said after the Blue Eagles won back the title later 75-68 victory over the University of the Philippines in Game 3.

“And the truth is if you want to be the Blue Eagle next year, you have to fight for your place,” he added.

Ateneo will have huge holes to fill next season with Kouame, Andrade and Ildefonso exhausted their playing years.

“I can’t imagine coaching without Ange Kouame. I’ll wake up tomorrow and Ange won’t be on my team,” Baldwin said.

The naturalized center back was hailed as the MVP of the Finals after averaging 17.7 points, 11.0 rebounds and 3.0 blocks in the championship series.

Ildefonso, who is about to compete abroad, and Andrade scored 12.0 and 9.5 points respectively in their final season with Ateneo.

“They will all play professionally. I think you can see very diverse paths for them. Of course, Ange can’t play in the PBA, but he’ll be good enough to play in the import position,” said the championship coach.

Padrigao is expected to be the focal point of Ateneo next year. He averaged 11.3 points, 4.3 rebounds, 5.5 assists and 2.3 steals during Season 85.

At Qatar, This Winner Was Not Even Playing

The Last Of Us Part I is coming to PC 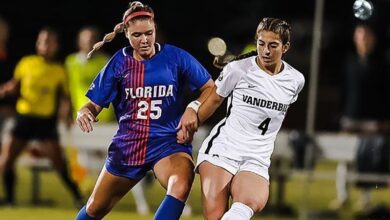 Kelley scored twice as he crossed the Vandy Coast in Florida 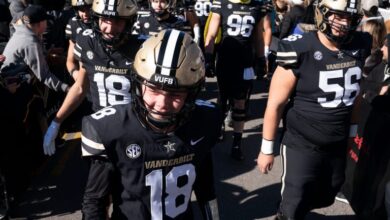 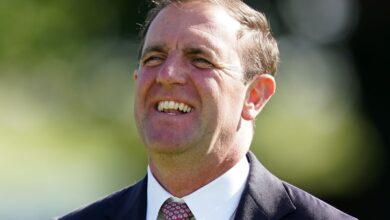 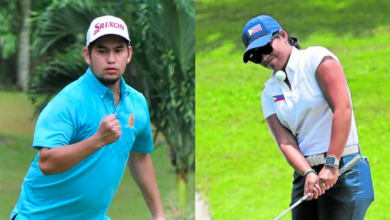