KYIV: Ukrainian officials say 436 bodies have been exhumed from a mass burial site east of the city Izium30 of them showed signs of torture.
Governor of Kharkiv land, Oleh Synyehubovand the sheriff of the area, Volodymyr Tymoshkotold reporters in the Izium on Friday that three grave site were located in areas recaptured by Ukrainian forces during this month’s counter-offensive. 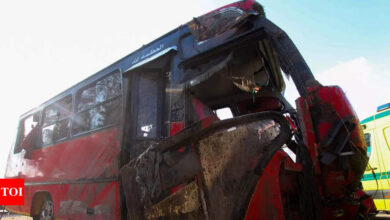 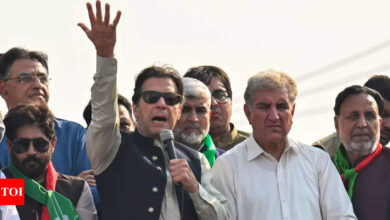 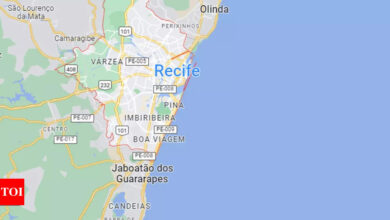 At least 25 dead in heavy rains in northeast Brazil: Official 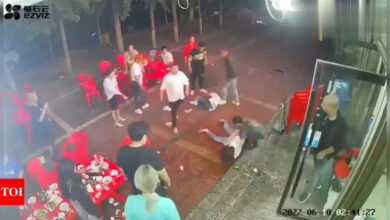 9 arrested after vicious assault on women in north China