KYIV: Several Russian missiles hit their target Ukraine‘S Black Sea port MykolaivAnton Gerashchenkoan aide to the country’s interior ministry, said Sunday.
Gerashchenko said in a social media post that local authorities reported the attack.
Russian forces have attacked the southern ports of Ukraine including Odesa, Mykolaiv and Mariupol as they tried to cut Ukraine off from the Black Sea and establish a land corridor from Russia to Crimea, a peninsula that Russia seized in 2014.

‘Gonna Be Keeping People’s Names Out of Our Mouths’ 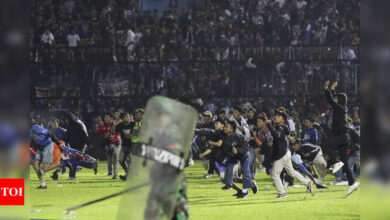 A look at some of the world’s major crowd disasters 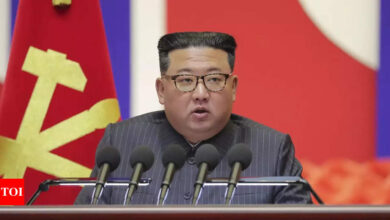 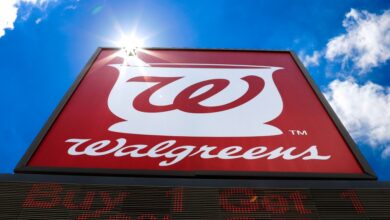 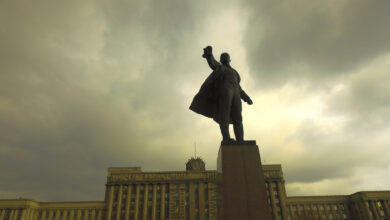 Could This be Putin’s Big Tango?