Malick Diouf knocks out the Maroons by one. UAAP MEDIA

Two wins into the second round of the UAAP men’s basketball tournament, the University of the Philippines (UP) continued to tread cautiously — even as the Fighting Maroons advanced within two wins on their return to Round 4 finals.

“You cannot take teams lightly this season. You have to respect each and every one of them, so we prepare thoroughly for every game we play,” UP coach Goldwyn Monteverde said after the defending champions took their fifth win. their eight against the Adamson Falcons, 91-70, on Wednesday at the Mall of Asia Arena.

Carl Tamayo spiked in the third quarter as the Maroons, who have only lost once so far this season, took their fifth straight win to stay on top of the league.

“We treat all teams in UAAP equally, whether it’s Ateneo, UE (University of the East) or UST (University of Santo Tomas), Fighting Maroons is cut for good,” Tamayo said.

The latter two teams Tamayo mentioned belong to the bottom half of the standings, and in their clash also on Wednesday, UE earns a lifeline through a route of 81-51 that makes UST fall into a spiral.

CJ Payawal battered five three points and scored all of his 17 points in the second half but it was Luis Villegas who was the main help in the game as he scored 13 of 16 points in the first two quarters to lead the Warriors to the scoreline. 45-23 difference during halftime. .

By going beyond the triple skate, UE secured its fourth win in nine games to keep the semi-final in its sights. The Warriors are stuck with a bunch of schools while winning each other and are trying to crawl out of the fight. The Fighting Maroons currently don’t have that problem, with National U sitting second and a two-game wall between them.

Bulldogs rise to second with a 78-74 win over Ateneo Blue Eagles later in the night for their sixth win in nine games.

But UP played Adamson as if there was no tomorrow. From a slim five-point advantage midway through the first half, the Maroons quickly scored 11 in a row without the Falcons finding an answer and took control, erasing the specter of that narrow extra-time victory in their first meeting. first.

“We don’t really look at our position in the rankings. What’s important is the improvement we make at the end of the season,” said Monteverde, with whom the Maroons face the Warriors next.

A win over the Warriors on Saturday and against Tamaraws of Far Eastern University (FEU) next week will be enough to secure UP a place in the semi-finals.

The FEU on Wednesday finished to a fourth straight win after eliminating La Salle, 57-53.

The Maroons will face La Salle, UST and Ateneo in their final three missions ahead of the knockout round.

Malick Diouf scored a career-high 20 with seven of 11 shots over eight rebounds and five steals for the Maroons, while showing his leadership in the ring.

“Basketball is all about making decisions, so I think we made better decisions in the third quarter, which resulted in better attacking,” Monteverde said.

Adamson suffered occasional casualties chasing the Maroons with Vince Magbuhos injuring his right knee and Jerom Lastimosa spraining his right ankle when he accidentally landed on JD Cagulangan’s leg after an upside down move.

Lastimosa finished with 19 points before he was brought off the bench while Cedrick Manzano added 10 points for the Falcons, who slipped to their fifth loss in eight outings.

Adamson had only seven passes but was unable to deflect UP’s fire including 40 points from the bench.

The Falcons still have more than a mathematical chance of making it to the semi-finals — slightly better odds than the Tigers, who have now lost seven games in a row after opening the season with a win and plenty of promise.

Adama Faye won 23 points and 18 rebounds, but his monster count wasn’t enough to pull UST off its track. INQ 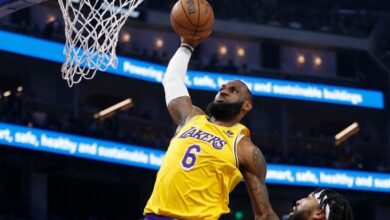 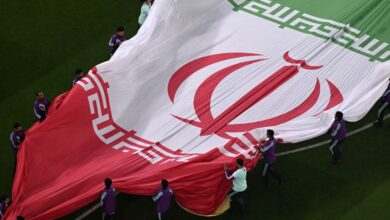 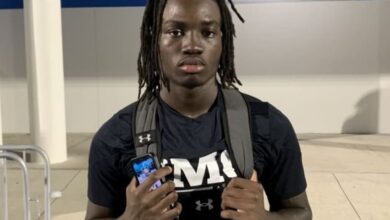 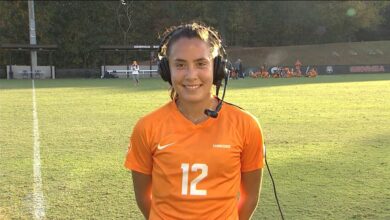