(Reuters) – The University of Michigan said a $490 million settlement with more than 1,000 people accused of sexual assault by a former sports doctor was finalized on Friday.

Dr, Robert Anderson, was a doctor for the football team and other sports programs at the university, where he worked from 1966 until his retirement in 2003. He died in 2008. Most of the victims were male.

The university says the deal has received approval from 98% of the claimants. It added.

In January, the university said the settlement, which is the culmination of years of negotiations with attorneys for victims, will address all of Anderson’s abuse claims.

At the time, it said $460 million would be paid out to 1,050 claimants and $30 million contingencies for any unidentified victims arriving before July 31, 2023.

Some experts say targeted ads on streaming services could be crucial in the 2022 US midterms, as others worry the ads evade federal regulation and oversight (Natasha Singer/New York Times) 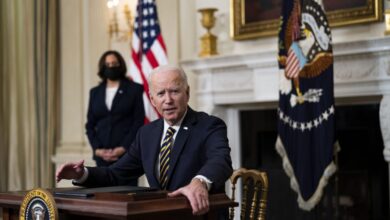 Russia continues to attack Mariupol, strengthens its bombardment of Luhansk, Ukraine says According to Reuters

The stock market is driven by bond sales. Time to sell Rip? 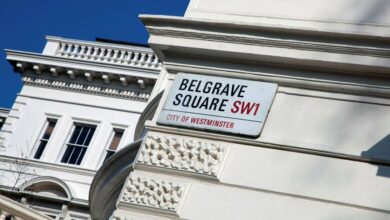