WASHINGOTN: The total number of Covid-19 cases recorded in the US since the pandemic broke out in early 2020 has surpassed 100 million, accounting for the highest number in the world, according to data from Johns Hopkins University.
As of Wednesday, the country’s total infections stood at 100.003,814, while the death toll rose to 1,088,236, also the highest in the world.
california topped the list of state-level payloads, with over 11.6 million cases.
Texas came in second place with 8.1 million cases, followed by Florida with more than 7.3 million cases and New York with over 6.5 million cases.
With the highest number of cases and deaths, the US is still the worst-hit country in the world.
It accounts for more than 15% of global infections and more than 16% of all deaths.
The country’s Covid cases hit 50 million on December 13, 2021, surpassed 60 million on January 9, 2022, surpassed 70 million on January 21, surpassed 80 million on March 29, and surpassed 90 million on July 21.

Desire to imitate: Do you want it because others have it? 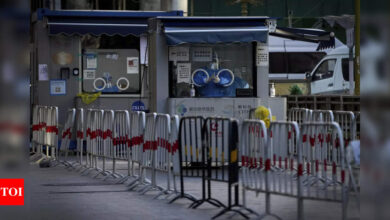 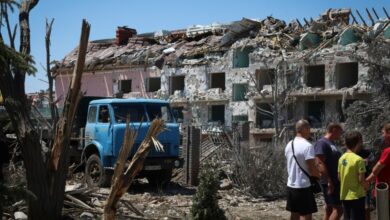 Ukraine war: Russian missiles tell the West to back down 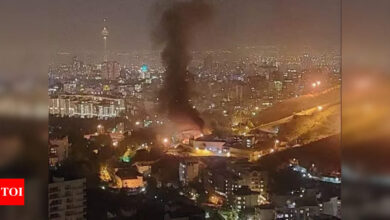 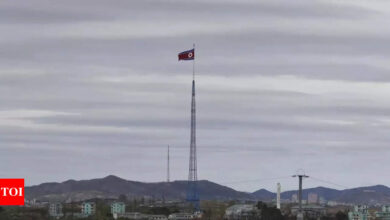