A large number of migrants have gathered at the border in the hope that the US will change its policy.

The US Supreme Court ruled on Tuesday that a pandemic-era measure used since 2020 to prevent hundreds of thousands of migrants from entering the country should be upheld.

Large numbers of migrants have gathered at the border in anticipation of a change in US policy, which could force the Border Patrol to register and accept all asylum seekers.

The court’s 5-4 ruling accepted petitions from 19 states that said they would be flooded with migrants if the Title 42 policy was lifted and the border with Mexico opened.

The court said the policy introduced under former president Donald Trump would remain in place pending a court ruling on a fundamental case challenging the Title 42 removal plans and a court hearing. incident in February.

That could give President Joe Biden’s government, which has been preparing for a wave of migrants, until May or June before a final ruling.

“The states argue that they face an immigration crisis at the border and that policymakers have failed to agree on appropriate measures to address the issue,” the court said in its ruling. his decision.

“The only means left to mitigate the crisis, the states propose, is an order from this Court directing the federal government to continue Covid-era Title 42 policies for as long as possible.”

The ruling provided respite for the Biden administration, which accepted a lower court ruling that Title 42 could no longer be used to block people crossing the southwestern border from seeking asylum.

While the government is prepared with more staff and more fences along the border, it remains unclear how it can prevent the expected increase.

About 2.5 million people were blocked trying to cross the southern US border in the 12 months to November.

While two years ago most of the migrants came from Mexico, Honduras, Guatemala and El Salvador, now more than half come from countries much farther away – Nicaragua, Venezuela, Cuba, Eastern Europe and Asia.

The spike in migrants at the border presents an increasingly political headache for Biden and his Democrats, whom Republicans have repeatedly sought to downplay the issue of illegal immigration. France.

Critics consider Title 42 “inhumane” and say it’s a special immigration scheme masquerading as a health policy, but fit for no purpose.

This measure allows for the immediate deportation of any foreigner or non-resident who attempts to enter the country without a visa.

However, unlike conventional deportation, which often results in some sort of ban from attempting to re-enter the United States, Title 42 deportation does not have a black mark.

For Yuka, a trip to PH is always a trip back home 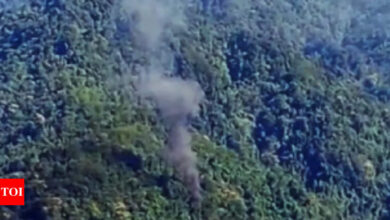 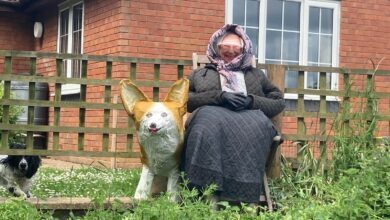 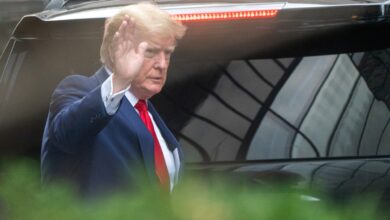 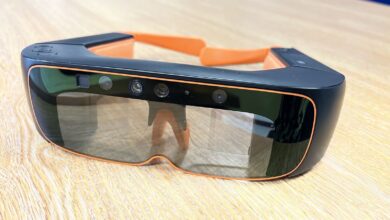