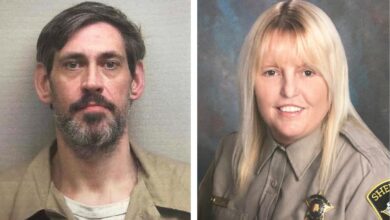 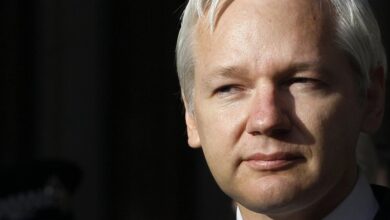 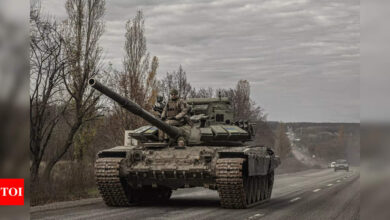 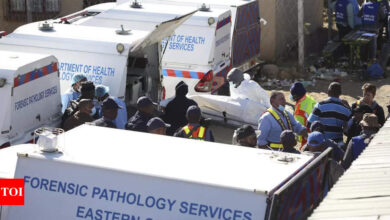 At least 20 dead in South African club; cause not yet known