A Ukrainian soldier inspects a destroyed Russian tank at an abandoned Russian site near the village of Bilogorivka not far from Lysychansk, Lugansk (AFP)

WARSAW: Polish and Ukrainian government officials say they plan to put on public display in Warsaw damaged or burned Russian tanks and armored vehicles captured by Ukrainian troops during the war.
The head of the Polish prime minister’s office, Michal Dworczyk, said the idea was to highlight Russia’s “brutal” and Ukraine’s response.
“On the one hand, we are showing the atrocities that the Russian military is carrying out in Ukraine, (and) on the other hand, we are showing the heroic defense of the Ukrainian armed forces and the results of their actions. these wars,” said Mr. Dworczyk.
The outdoor exhibition ironically titled “The Invincible Army” will be held in Castle Square in Warsaw’s Old Town, carefully rebuilt after being razed in the fighting. in the Second World War.
Ukraine’s Defense Minister Oleksii Reznikov this week said there are plans for similar exhibitions in other European capitals such as Berlin, Paris, Madrid and Lisbon.
Reznikov told Polsat TV News Sunday: “We will help make sure that the Russian tanks will reach Europe, but in the form of rubble.
Ukraine has called on its Western allies to provide more military equipment and ammunition to support its defense in the face of intense Russian attacks in the east of the country.

Twitter announces it's bringing back the Chirp Developer Conference, to be held November 16 in San Francisco, over 10 years after its last Chirp conference (Sarah Perez/TechCrunch)

‘Stranger Things’ Season 4 Gets One Last (We Hope) Trailer 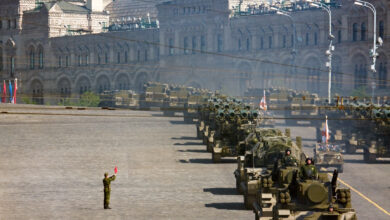 Anticipating Russia’s Next Move in Ukraine 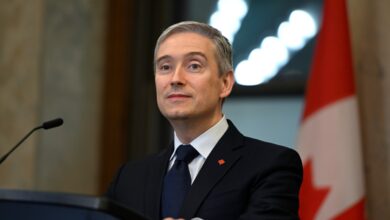 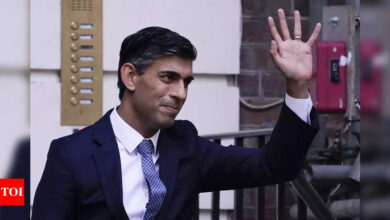 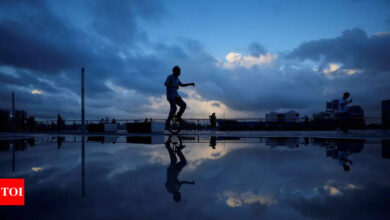