ISLAMABAD: Pakistani Tehreek-e-Insaf (PTI) leader Fawad Chaudhry on Saturday questioned whether Pakistani airspace was used in the US drone strike that killed Al Qaeda leader Ayman al -Zawahiri in Kabul or not.
He even requested an official statement from the ministries. Chaudhry’s comments came after the country’s military denied using Pakistani land in the killing. They said there was no question that Pakistani land was used for “such a purpose”, Geo News reported.
“The question is whether Pakistani airspace is allowed,” Chaudhry tweeted today. “Repeated claims about Pakistan’s land not being used are unequivocal,” Chaudhry said.
On Friday, Chaudhry said Pakistanis wanted to know if they would become US tools to fight Al Qaeda. The former federal minister asked if Pakistani airspace was used for the US drone strike on al-Zawahiri.
On July 31, the United States conducted a precision counterterrorism strike in Afghanistan that killed Ayman al-Zawahiri, Osama bin Laden’s deputy and successor as leader of Al-Qaeda.
Al- Zawahiri was one of the masterminds of the attacks against the United States on September 11, 2001, and has continued to urge his followers to attack the United States.
Former Pakistani Prime Minister Imran Khan has warned that “providing airspace to the US” could damage relations with Afghanistan.
“If we give space and if the US launches a drone strike in Afghanistan, it will affect our tribal areas. Do we want to be a part of the war? of others in the midst of these crises?” he asked in an interview with Express News this week.
After killing one of the main architects of the 9/11 attacks, Ayman-Al-Zawahiri, several media reports have strongly indicated that Pakistan may have played a key role in the killing him as well as his predecessor, Osama Bin Laden. Similarities were found in both attacks that took place 11 years apart.
Media reports said the US drone had flown from a ‘friendly’ Middle Eastern country using Pakistani airspace, however, no confirmed news emerged as was the case with Osama. However, the reports were denied by Washington and Islamabad, as was the case with Osama.
The Pakistani military and the government of Shehbaz Sharif are currently trying to secure an urgently needed International Monetary Fund (IMF) loan from the US.

Investors prepare for a founder downturn. Or influx. Wait, what? – TechCrunch 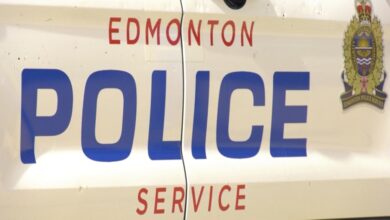 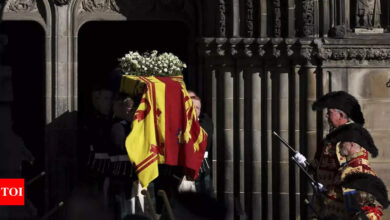 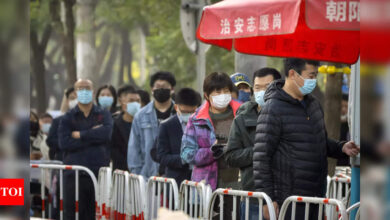 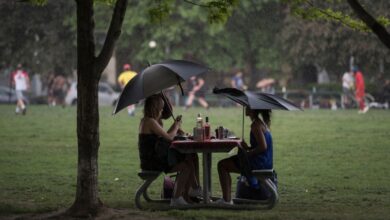