Facebook Twitter LinkedIn Tumblr Pinterest Reddit WhatsApp
OH! The TV series between Rolling Ray and Coi Leray has been rerun. Both are visiting on Twitter, and people are watching. Things were quiet between the two for a while until Coi clapped her hands again after he replied to her tweet yesterday where she claimed that someone was paying blogs to not post her.

Coi tweeted, “I don’t know what the roller is talking about, but I do know I prayed for him while he was in the hospital… and still pray for him to this day. Hurt people hurt people! I won’t say it again! “

“You said you were praying for me, but just a month before I was in a coma, you were in my city for a club event uh and said f**k me & I can smoke uh d**k, but now you’re praying for me.. try stealing my name & all, goodbye BIG RED stop stealing cheers. You have dropped the magic wand.”

If you missed yesterday’s tea, let us make it up for you. Here’s what Coi said.

Ray wasted no time and mentioned Beyonce, Nicki Minaj and other female artists while telling Coi,

“What’s left to keep up when your debut album doesn’t even sell over 11,000 copies! & you’ve got a ton of features, but when talent doesn’t mix with sound, this is what happens. Tighten. Better days. ”

I haven’t replied yet, but rapper ‘Blick Blick’ has been busy these days. Last weekend, she attended the Breakout tour in Vancouver.

What do you think about Rolling Ray and Coi Leray’s exchange? 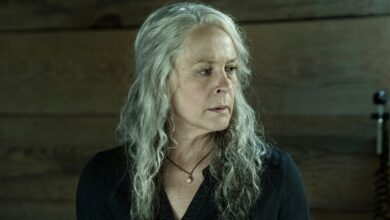 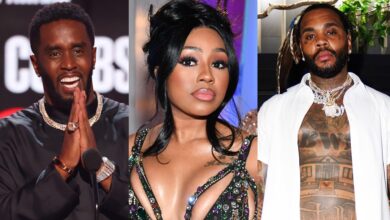 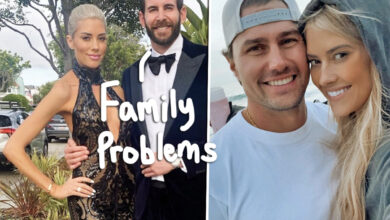 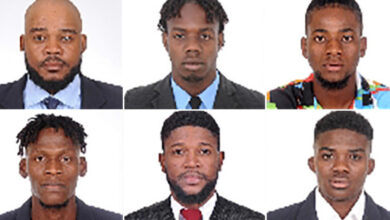